Lorne May Jewell – Otwell
January 15, 1922 – January 6, 2018
Lorene May Jewell, 95, of Otwell, passed away at 6:14 p.m. on January 6, 2018 at St. Charles Healthcare Center in Jasper.
She was born January 15, 1922 in Bedford to Homer and Blanche (Hawk) Robbins. She married George Edward Jewell in 1954 and he preceded her in death. She was employed at Crane, Spring Mill State Park and was a custodian at Burris Elementary School in Mitchell.
Survivors include three daughters Karen White of Bloomington, Lucille Wills of Otwell, Georgia Sons of Orleans; one son Leslie Robbins of Carpentersville, IL.; a step son Bernard Lee Jewell of New Albany and several grand, great grand and great great grandchildren.
She was preceded in death by three brothers, Gerald Robbins, Victor Robbins, Leslie Robbins and a sister Winnie Robbins.
Funeral services will be at 2 p.m. Wednesday, at Queen-Lee Chapel in Shoals with Rev. John Moffitt officiating. Burial will follow in Trinity Springs Cemetery. Visitation will be on Wednesday from 11 a.m. until the time of the service.
The Queen-Lee Chapel of Thorne-George Family Funeral Homes is in charge of arrangements.
Timothy B. “Tim” Hall – Bedford 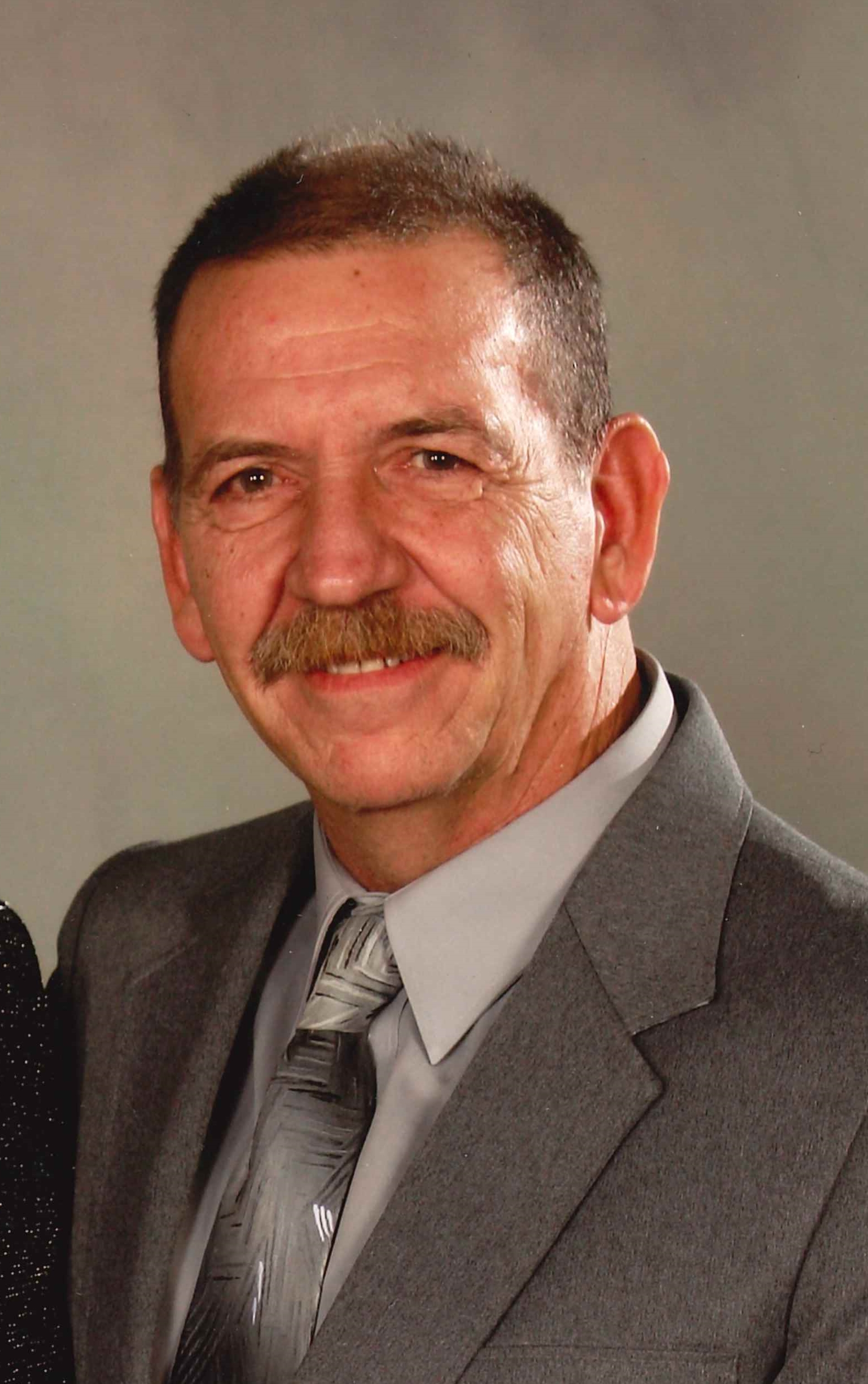 April 8, 1951 – January 8, 2018
Timothy B. “Tim” Hall, 66, of Bedford, died at 1:28 am on Monday, January 8, 2018 at his residence.
Born April 8, 1951, in Bedford, he was the son of Gerald Hall and Sarah (Moore) Myers. He married Brenda Tolbert on November 4, 1972 and she survives. He retired from Monroe County School Corporation as the head custodian at Child’s Elementary School. He then worked as a receiving clerk for JayC Food Store in Mitchell. He had attended Gulletts Creek Church and enjoyed fishing, gardening, his family and attending the grandkids’ events.
Survivors include his wife, Brenda, of Bedford; a daughter, Missy Stevenson, of Bedford; a son, J.D. Hall, and wife, Maggy, of Bloomington; three grandchildren, Taylor and Mya Hall and Dylan Stevenson; his parents, Don and Sarah Myers, of Bedford; three brothers, Michael A. Hall and wife, Norma, of Bedford, Donny Myers and wife, Mary Beth, of Springville, and Billy Myers, and wife, Kelly, of Bedford; four sisters, Teresa Kellams, Tammy Terrell-Mann, Sherrie Fee, and Jenny Hopper; several nieces and nephews.
He was preceded in death by his father, his paternal grandparents, Wesley and Audrey Hall; his maternal grandparents, William and Anna Moore, and a son-in- law, Cory Stevenson.
Funeral services will be conducted at 11 a.m. on Thursday, January 11th in the Elmwood Chapel of the Day & Carter Mortuary with Dwight Dunbar officiating. Burial will follow in the Saltillo Cemetery. Visitation will be from 3 p.m. to 8 p.m. on Wednesday, January 10th at the Day & Carter Mortuary.
Family and friends may express condolences at www.daycarter.com.