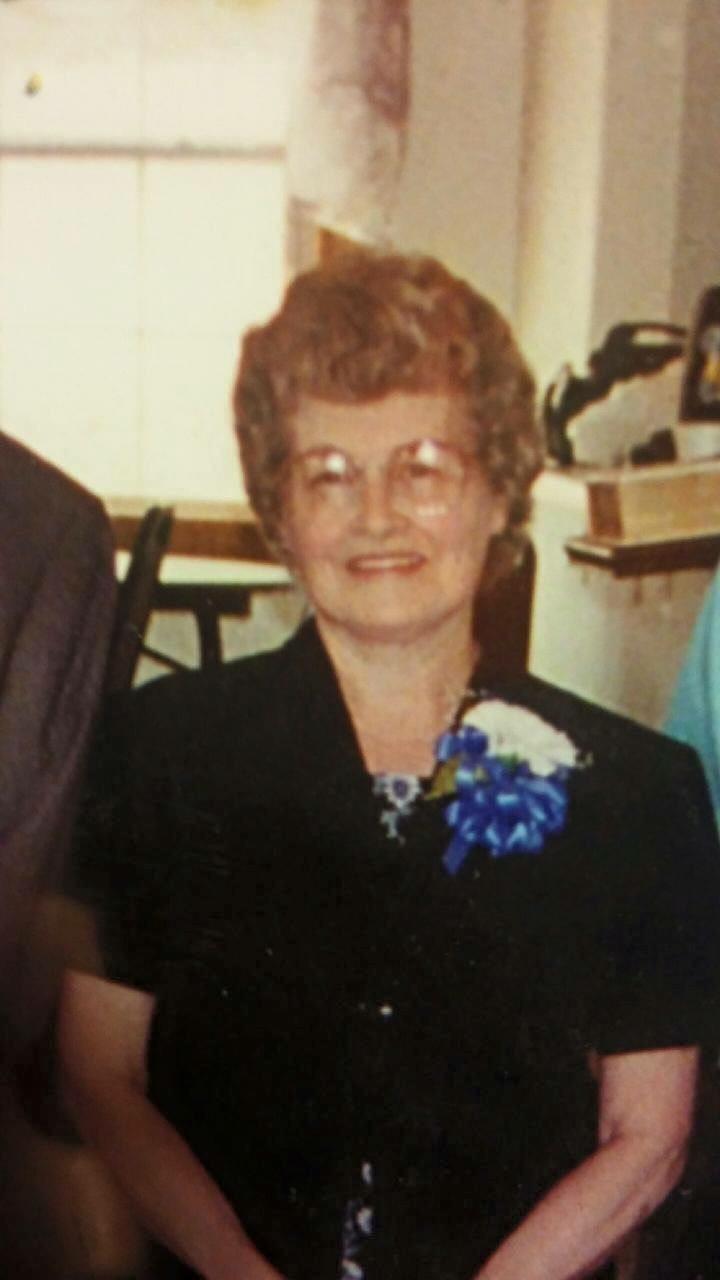 October 15, 1939 – December 17, 2017
Arvilla Josephine (Wininger) Hensley, 78, of Mitchell, passed away on Sunday, December 17, 2017 at Westview Nursing and Rehabilitation.
Born October 15, 1939, in Dubois County, Indiana, she was the daughter of Stanley and Margaret (Burt) Wininger.
She married Willard Hensley on November 26, 1956; and he survives. Jo was a homemaker. She was a member of Fairview Church of Christ.
Surviving are her husband, Willard Hensley; children, Debbie (Randy) King and Randy (Diana) Hensley; several grandchildren and great-grandchildren; siblings, Mike (Gayle) Wininger, Verenda Terrell, Benny Wininger, Bobby (Rhonda) Wininger, Jim (Jackie) Wininger, and Mary (John) Edwards; and several nieces and nephews.
She was preceded in death by her parents; infant sister; and one brother, Gene Wininger.
Funeral services will be at 2 p.m. on Tuesday, December 19, 2017 at the Ferguson-Lee Chapel of Thorne-George Family Funeral Homes. Burial will be in Bryantsville Cemetery. Visitation will be from 1 p.m. until the service hour Tuesday at the funeral chapel.
Online condolences may be sent to the family at www.fergusonlee.com.