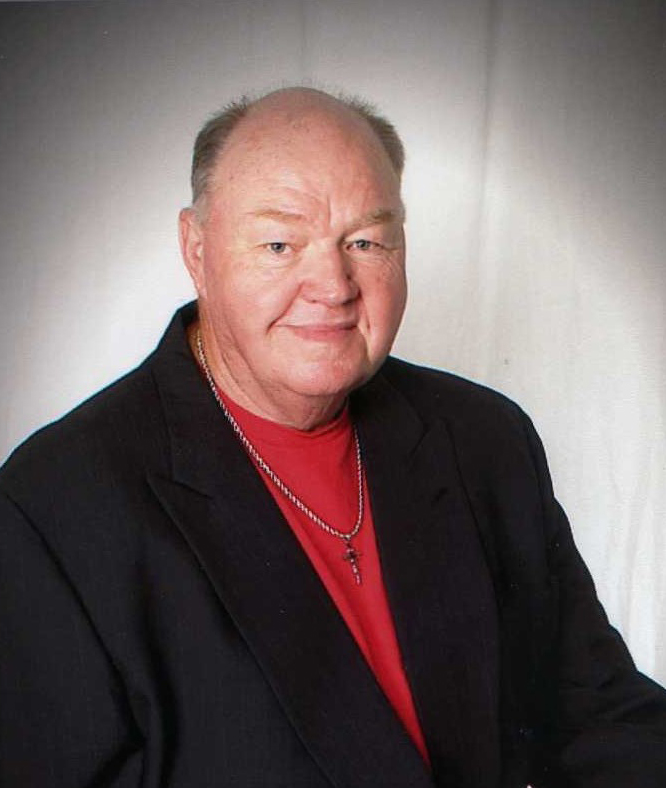 March 8, 1940 – September 10, 2017
Eugene “Gene” Fields, 77, of Bedford, passed away at 2:05 p.m. surrounded by his family, on Sunday, September 10, 2017 at his residence.
Born March 8, 1940, in Letcher County, Kentucky; he was the son of Alford and Donna (Herron) Fields.
He married Mary Jane Ison on March 25, 1970; and she survives.
He was a member of the UAW Local #440. He retired from General Motors.
Surviving are his wife, Mary Jane, of Bedford; one son, Scott (Melissa) Fields, of Shoals; three grandchildren, Amber, Shelby, and Shawn Patrick; brothers, Lester, of Harlan, KY, Leroy, of Premium, KY, and Herbert, of Whitesburg, KY; sister, Hester, of Everts, KY; and several nieces and nephews.
He was preceded in death by his parents; son, Shawn “Tank” Fields; four brothers; and three sisters.
Funeral services will be 11 a.m. on Thursday, September 14, 2017 at the Ferguson-Lee Chapel of Thorne-George Family Funeral Homes, with Pastor Roger Allen officiating. Burial will be in White River Baptist Cemetery in Buddha, IN.
Visitation will be 4-8 p.m. Wednesday at the funeral chapel.
Online condolences may be sent to the family at www.fergusonlee.com.
Julie (Farler) Ridener – Campbellsburg
May 14, 1970 – September 7, 2017
Julie (Farler) Ridener, 47, of Campbellsburg, passed away at 9:59A.M. Thursday, September 7, 2017 in Bloomington.
Born May 14, 1970, in Salem, Indiana, Julie was the daughter of Joan (Holler) Hawkins. She married Howard Ridener and he preceded her in death.
Julie was a Graduate of Bedford North Lawrence High School with the class of 1988, was a homemaker, and she attended New Horizon Church in Bloomington.
Surviving are her mother, Joan (Holler) Hawkins; one son, Joshua Farler; a Grandson Raylan Farler; a nephew Travis Lee Duncan, Jr.; one great niece Abby Duncan; two Uncles, Charles (Susie) Holler and David Scott (Rene) Matthew; and several cousins.
She was preceded in death by her husband, Howard; one son, Logan Farler; one daughter, Dottie Jo Holler; her brothers, Travis Lee Duncan and Harvey LeRoy Duncan; and her grandmother Dorothy Matthew.
Funeral services will be at 11 a.m. on Tuesday, September 12, 2017 at the Ferguson-Lee Chapel of Thorne-George Family Funeral Homes in Bedford, with Pastor Richard Reed officiating. Burial will follow in Saltillo Cemetery.
Friends may call on Monday, from 4-8 p.m. at the funeral chapel.
Online condolences may be sent to the family at www.fergusonlee.com.