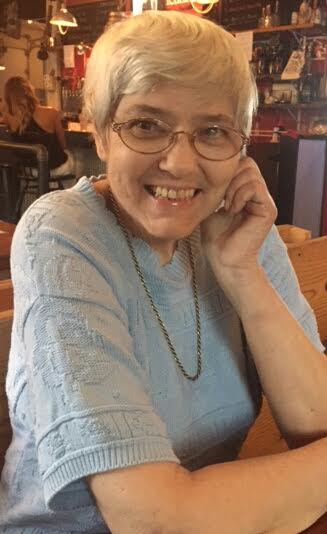 September 17, 1951 – September 2, 2017
Joyce M. McFarlan, 65, of Bedford, passed away on Saturday, September 2, 2017, at Methodist Hospital, Indianapolis.
Born September 17, 1951, in Lawrence County, Indiana, she was the daughter of Raymond and Martha Marie (Chastain) McFarlan. She retired from Dunn Hospital. Joyce was a member of the First Church of the Nazarene.
Surviving are three nephews, Jim (Natalie) McFarlan, Patrick Spaulding, and Christopher McFarlan; two nieces, Jamie Kelly and Tammy (James) Marcin; great-nieces, Teller Kelly, Eagle McFarlan, Makarah McFarlan, Bethany Ireland, and Amanda Ireland; great-nephew, Daven Lindley and Graden McFarlan; great-great niece, Vaida Young; and great-great nephew, Garrett Marcin
She was preceded in death by her parents and one brother, Jim McFarlan.
Funeral services will be at Noon on Tuesday, September 5, 2017 at the Ferguson-Lee Chapel of Thorne-George Family Funeral Homes, with Doyle Henderson officiating. Burial will be in Beech Grove Cemetery. Visitation will be on Tuesday, from 10 a.m. until the service hour at the funeral chapel.
Online condolences may be sent to the family at www.fergusonlee.com.
Michael Lee Jackson – Oolitic
Michael Lee Jackson, 64, passed away Thursday, August 31, 2017, at his
residence.
Born June 26, 1953, in Lawrence County, he was the son of Donald and Mary Lou (Hunt) Jackson.
He was a member of the Oolitic Veterans of Foreign Wars Post No. 1686, and a 1972 graduate of Bedford High School.
Survivors include his mother, Mary Lou Chastain of Bedford; sisters, Cathy Ulrey of Seymour, Kelly Eagan of Springville
His father preceded him in death.
Cremation was chosen with no service.
Condolences may be sent to the family at www.chastainfuneralhome.com
William Earl – Mitchell 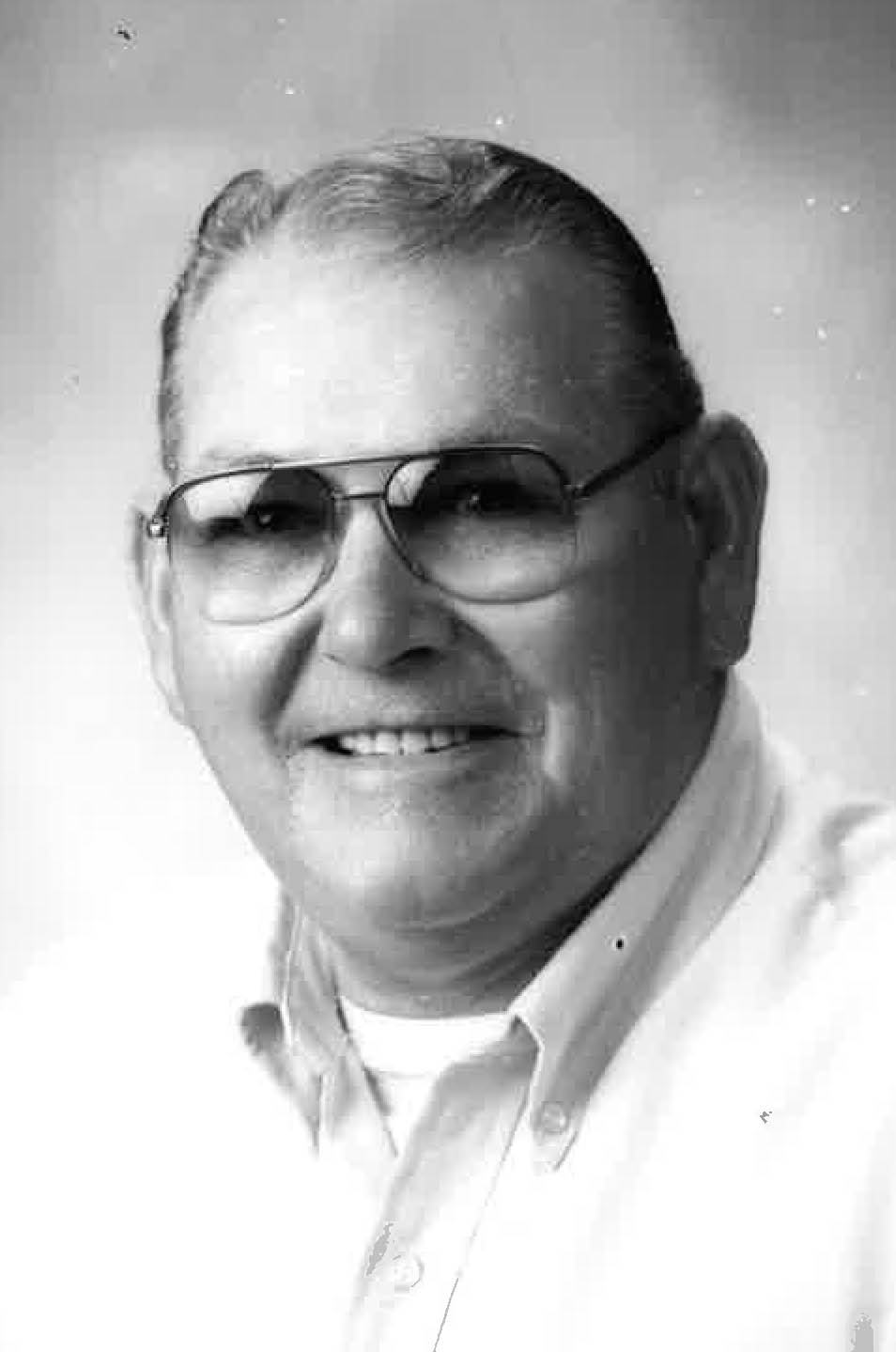 November 14, 1923 – September 1, 2017
William Earl, 93, of Mitchell, passed away Friday, September 1, 2017, at his residence.
Born November 14, 1923, in Lawrence County, he was the son of Alonso C. and Mabel M. (Leatherman) Earl. He married Peggy Joyce Earl in 1955, and she preceded him in death July 16, 2017. Bill retired from Lehigh Cement Company. He was a member of the Mitchell Church of the Nazarene and attended the Bride of Christ Fellowship. Bill enjoyed drinking coffee and socializing. He was a U. S. Army veteran of World War II, and a member of American Legion Post No. 250.
Survivors include his son, Jory (Janie) Earl of Mitchell; daughters, Pamela Pridemore of Mitchell, Nanina (Richard) Ferris of Fishers, grandchildren, Marc Pfleging, Mia Gore, Melanie Sipes; 4 great grandchildren; 1 great great grandson; brother, Alonso (Carolyn) Earl of Bedford; sisters, Sarah Hall of Mitchell, Sue (Matthew) Pemberton of Martinsville
His parents; wife; and siblings, Roberta Lanning, Mary Louise Stewart, Jack Earl, and Elmer Earl, preceded him in death.
Funeral service will be at 2 p.m. Tuesday, September 5, in the Memorial Chapel of Chastain Funeral Home & Cremation Center with Brother Jerry Allen officiating. Burial will be in Mitchell Cemetery with military honors accorded by American Legion Post No. 250 and Veterans of Foreign Wars Post No. 9107. Friends may call from 11 a.m. until the service on Tuesday at the funeral home.
Condolences may be sent to the family at www.chastainfuneralhome.com
Richard David Wagoner – New Albany
January 27, 1939 – August 31, 2017
Richard David Wagoner, 78, of New Albany, died at 11:45 am on Thursday, August 31, 2017 at Baptist Floyd Hospital in New Albany, IN.
Born January 27, 1939 in Indianapolis, he was the son of Robert and Hannah (Reuter) Wagoner. He was a retired bartender.
Survivors include; a son, Gregory Scott Wagoner, of New Albany; a daughter, Michelle Riggs and husband, Daniel, of New Albany four grandchildren, Bradley Wagoner, Alexandria Wagoner, and Preston Riggs, all of New Albany
and Sophie Riggs, of Florida. He was preceded in death by his parents.
Graveside services will be conducted at 1 p.m. on Tuesday, September 5th at the Silverville Missionary Baptist Cemetery. Visitation will be from 10 a.m. until 12:30 p.m. on Tuesday, September 5th at the Day & Carter Mortuary.
Family and friends may express condolences at www.daycarter.com.