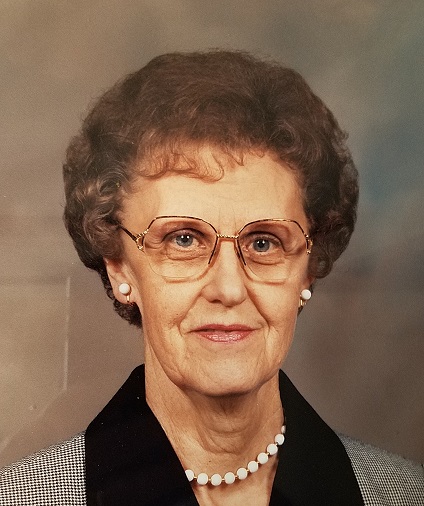 July 31, 1931 – July 18, 2017
Anabel Wagner, 85, of Bedford, died on
Tuesday, July 18, 2017 at Bliss Place.
Born July 31, 1931, in Williams, IN, she was the daughter
of Oral “Sport” and Mildred (Craig) Wagner. She retired
from Crane Naval Surface Warfare Center. She was a
member of the Central Church of Christ, American Legion
Auxiliary, National Association of Retired Federal
Employees Local #578 and American Association of Retired
Persons.
Survivors include two nephews, Donald E. Wagner, Jr., of
Chesterfield, MO and Robert L. Wagner, of Bloomington;
two great nieces and two great nephews. She was
preceded in death by her parents and a brother, Donald
Eugene Wagner.
Funeral services will be conducted at 2:00 pm on Monday,
July 24th in the Elmwood Chapel of the Day & Carter
Mortuary. Private burial will be in Williams Cemetery.
Visitation will be from 12:00 noon until the hour of service
on Monday, July 24 th at the Day & Carter Mortuary. Family
and friends may express condolences at
www.daycarter.com.
In lieu of flowers, the family asks that memorial contributions be
made to the Lawrence County Cancer Patient Services.