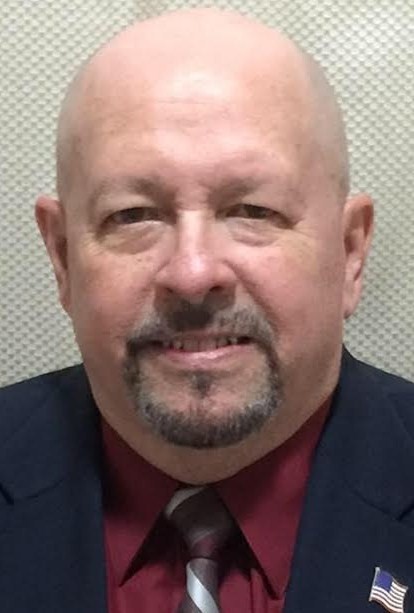 March 14, 1943 – May 29, 2017
Larry S. Shaver, 74, of Bedford, Indiana passed away unexpectedly on Monday, May 29, 2017.
Born March 14, 1943 in Bedford, he was the son of James E. and Rachael H. (Houston) Shaver.  He married Carolyn (Lone) Shaver on July 27, 1974, and she survives.
He graduated in 1961 from Bedford High School, studied at Indiana University and the University of Virginia, and graduated from the 118th Session of the FBI National Academy in Quantico, Virginia. A Vietnam-era veteran, he served in the communications intelligence branch of the U.S. Air Force from 1962-1966, including Foreign Service in Japan. He was a life member of Gillen Post #33 of the American Legion, where he served two terms as commander and was a life member and past president of Stone City Lodge #94 of the Fraternal Order of Police. He retired from the Bedford Police Department in 1987 after a 21 year career where he served as patrolman, sergeant, lieutenant, detective captain, assistant to the police chief, and chief of detectives. He retired in 2013 following a 25 year career with Indiana University where he served as the associate director of risk management.
Larry was concluding his four year term as a member of the Board of Grand Trustees of the Benevolent and Protective Order of Elks, which he was installed at during the 149th Grand Lodge National Convention in July 2013. With a national membership of approximately 900,000 Elks there are only eight Grand Trustees, one from each of the eight geographical areas of the national Elks organization. Initiated in 1967 as a member of Bedford Elks Lodge #826, Larry completed over 50 continuous years of Elks membership including serving as State President in 2004-2005. In 2014, he was named both a Sagamore of the Wabash and a Kentucky Colonel by the Indiana and Kentucky Governor’s respectively.
In addition to his wife, Carolyn, he is survived by daughter, Diane (Boyd) Utz and her husband, Randy; son, Steve Adams and David Sipes; grandsons, Riley Grauer, Alex Adams, Logan Utz, and Avery Adams; nieces Teresa Sulenos and Beth Sullivan-Jawitz, and her husband, Jay; and great-nephew Ryan Sullivan.
He was preceded in death by his parents and brother, James H. Shaver.
Funeral services will be conducted at 11 a.m. on Friday, June 2 in the Elmwood Chapel of the Day & Carter Mortuary. Burial will follow in Green Hill Cemetery. Visitation will be from 4 p.m. until 8 p.m. on Thursday, June 1 and from 10 a.m. until the hour of service on Friday, June 2 at the Day & Carter Mortuary.
In lieu of flowers, the family asks that friends consider a memorial contribution to the White River Humane Society in Bedford or the Elks National Foundation (elks.org/enf).
Family and friends may express condolences at www.daycarter.com.
Erma Mae (Schulenburg) Lowery-Dye – Bedford 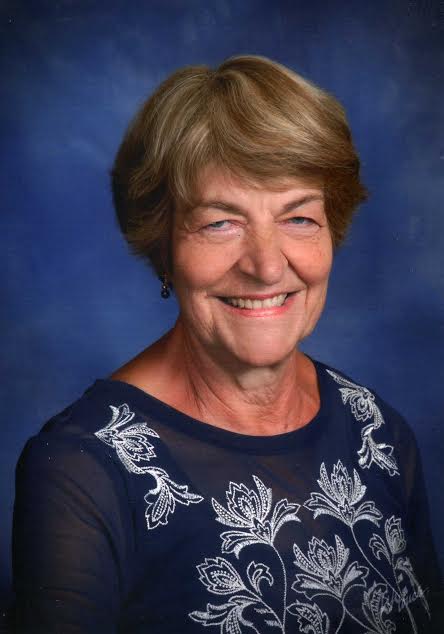 September 16, 1942 – May 26, 2017
Erma Mae (Schulenburg) Lowery-Dye, 74, of Bedford, passed away on Friday, May 26, 2017 at her residence surrounded by her family.
Born September 16, 1942, in Tipton, IN, she was the daughter of Howard John George and Helen Rose (Huffmeyer) Schulenburg. She married John Lowery on June 6, 1966, and he preceded her in death on December 28, 1986. She married Bart Dye, and he preceded her in death on June 29, 2013.
She was a graduate of Tipton High School, Class of 1960. She attended Valparaiso University, then Indiana State University where she earned her Master’s Degree. Erma worked at North Lawrence Community Schools, where she retired after 33 years. She had previously worked at Mitchell Schools. She was a member of Calvary Lutheran Church and the Lutheran Women’s Missionary League. She was also a member of the local card club.
Surviving are two children, Kara (Ty) Mathews, and Nathan (Sara) Lowery; six grandchildren, Keagan, Kyndall, and Knox Mathews, Sarah and John Lowery, and Gabriel Dixon; two brothers, Herman (Lisa) Schulenburg and Delbert (Cathy) Schulenburg; nieces and nephews, Chad (Jeryl), Dwayne, Katy, Callie, and Scott Schulenburg; step-sons, John Richard Dye and Bret Dye; and step-grandchildren, Gabrielle, Danielle, and Michaili Dye.
She was preceded in death by her parents; husband, John, and husband, Bart; and brother, Elbert.
Funeral services will be at 4:30 p.m. on Friday, June 2, 2017 at the Calvary Lutheran Church, with Pastor Gary Zakian officiating. Visitation will be Thursday, 4 p.m. until 8 p.m. Thursday at the Ferguson-Lee Chapel of Thorne-George Family Funeral Homes.
In lieu of flowers, memorial contributions may be made to the Bedford North Lawrence Scholarship Foundation, In Memory of John W. and Erma M. Lowery.
Online condolences may be sent to the family at www.fergusonlee.com.
Janice Ann Roberts-Brown – Bedford 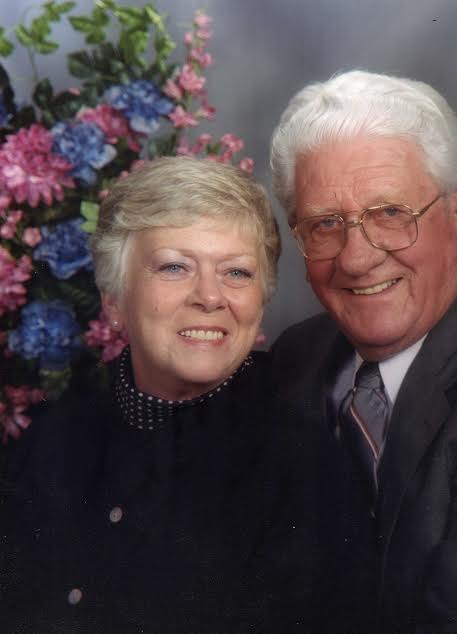 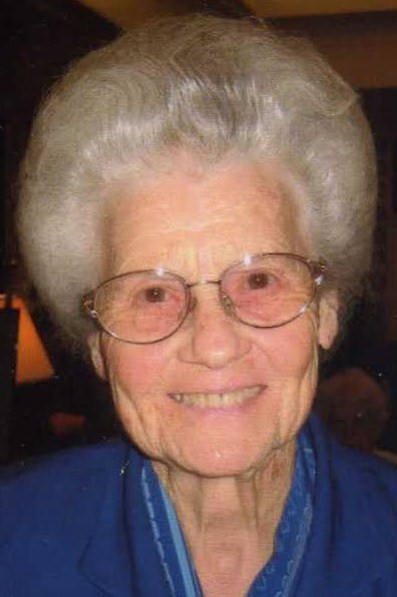 February 11, 1924 – May 27, 2017
Oweedah (Sissy) Butcher, 93, of Bedford, died at 10:10 p.m. on Saturday, May 27, 2017, at the Johnson Christian Village in Bedford.
Born February 11, 1924 in Lawrence County, Indiana, she was the daughter of Orville and Pearl (Arthur) Sowders.
She married Elmer D. Butcher and he died January of 1976. Sissy retired after 35 years at General Motors. She was a member of Hilltop Pentecostal Church and a member of the Alpha Beta Chapter of Sigma Phi.
She is survived by one daughter, Jeannie Calvert, of Bedford; sons, Roger Butcher, Ricky Butcher, and Tim (Kelly) Butcher, all of Bedford; ten grandkids; six great-grandchildren; two sisters, Thelma Prince, of Bloomington, and Sue Judah, of Bedford.
She was preceded in death by her parents; husband; three brothers, Wayne Sowders, Lloyd Sowders, and Bob Sowders; and long-time companion, Marvin Miller.
Funeral service will be at 11 a.m. on Thursday, June 1, 2017 at the Hilltop Pentecostal Church, with Rev. Bill Johnson and Larry Dalton officiating. Burial will be in Hilltop Cemetery. Visitation will be 4 p.m. until 8 p.m. on Wednesday at the Ferguson-Lee Chapel of Thorne-George Family Funeral Homes.
Online condolences may be sent to the family at www.fergusonlee.com.