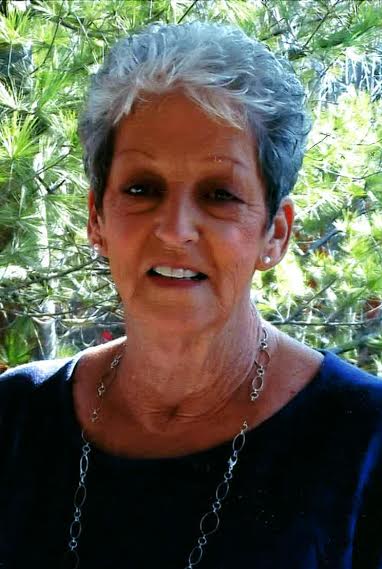 September 12, 1948 – May 16, 2017
Pamela Ann (Phillips) Grimes, 68, of Mitchell, passed away Tuesday evening, May 16, 2017, at her residence.
Born September 12, 1948, in Mitchell, she was the daughter of Edward and Barbara (Harrison) Phillips. She married William James Grimes December 16, 1995, and he preceded her in death December 22, 2007. She was formerly married to Michael McNeely, and he preceded her in death July 22, 2012. Pam had been a teachers’ aide and retired from Buehler’s Buy-Low. She graduated
from Mitchell High School in 1966. Pam was a member of the First Christian Church, American Legion Post No. 250 Auxiliary, and Veterans of Foreign Wars Post No. 9107 Auxiliary. She enjoyed gardening, and being around her grandchildren, nieces, and nephews.
Survivors include her daughter, Natalie (Alexander) Fraser of Marshall, Illinois;
grandchildren, Gabriele and Gage Fraser; brothers, Patrick (Cathy) Phillips of New Albany, Steve (Donna) Phillips of Orleans, Tim (Sandi) Phillips of Lanesville; sister, Kris (Jeff) Grissom of Mitchell; 10 nieces and nephews; several great and great great nieces and nephews
Her parents; siblings, Kay Wedgewood and Jake Phillips; and grandson, Brandon Fraser, preceded her in death.
Funeral service will be 1 p.m. Saturday, May 20, in the Memorial Chapel of Chastain Funeral Home & Cremation Center with Brother Marc Fields officiating.
The Veterans of Foreign Wars Post No. 9107 Auxiliary will conduct a memorial service at 1 p.m. Friends may call from 11 a.m. until the service on Saturday at the funeral home.
Condolences may be sent to the family at www.chastainfuneralhome.com
Sandra Jo McFarlan – Bedford
October 24, 1951 – May 13, 2017
Sandra Jo McFarlan, 65, beloved wife, mother, sister and friend, of Bedford, passed away on Saturday, May 13, 2017 at 2 p.m. at her residence.
Born October 24, 1951, in Bedford, she was the daughter of William F. and Mae E. (Ryan) Neal. She married Jim McFarlan on May 7, 1981 and he preceded her in death November 16, 2013. Sandra was a graduate of Shawswick High School, with the Class of 1969. She worked at Dunn Memorial Hospital until retirement. She loved watching birds and spending time outdoors.
Surviving are two sons, Patrick Spaulding and Christopher McFarlan, both of Bedford; one step-son, James Edward McFarlan, of Bedford; one step-daughter, Jamie McFarlan, of Tampa, FL; one sister, Rebecca Douglas, of Leesville; brother-in-law, Charles Douglas; sister-in-law, Pam Neal, of Bedford; sister-in-law, Joyce McFarlan, of Bedford; aunt and uncle, Avis and Harry Ramsay, Bedford; grandchildren; and several nieces and nephews.
She was preceded in death by her parents; husband; and brother, William Wayne Neal; and several aunts and uncles.
Funeral service will be at 11 a.m. on Friday, May 19, 2017 at the Ferguson-Lee Chapel of Thorne-George Family Funeral Homes, with Bro. Dick Henderson officiating. Burial will be in Cresthaven Memory Gardens. Visitation will be 5 p.m. until 8 p.m. Thursday at the funeral chapel.
Online condolences may be sent to the family at www.fergusonlee.com.
Pamela Ann Grimes – Mitchell
Pamela Ann Grimes, 68, of Mitchell, passed away Tuesday evening at her residence.
Funeral arrangements are pending at Chastain Funeral Home and Cremation Center.
Kenneth Fields – Bedford 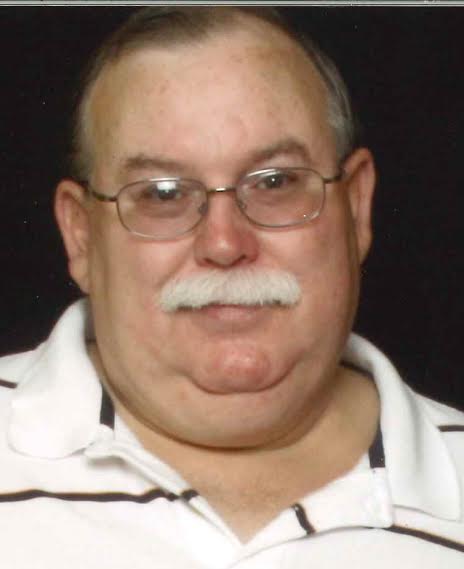 February 27, 1953 – May 15, 2017
Kenneth Fields, 64, of Bedford, died Monday, May 15, 2017 at his residence.
Born February 27, 1953 in Rushville, IN, he was the son of Eugene and Vina (Lewis) Fields. He married Donna Sue Mofield and she preceded him in death in April 2016. He was a veteran the U.S. Marine Corps serving from 1972 to 1974. He retired from Crane Naval Base where he was a criminal investigator.
Survivors include his children, Tina Sullivan and husband, Raymond, of Avoca, Jay Fields and wife, Lisa, of Rushville, Scott Fields, of Greensburg, Patricia Bunner and husband, Brian, of Bedford; grandchildren, Latisha Sullivan, Kelsey Sullivan, Nikita Sullivan, Dakota Rains, Haylee Rains, and R.J. Alberts; brothers, Gerald, Oliver, and Curtis Fields; sisters, Frieda Knight and Audrey Fields.
He was preceded in death by his parents, his wife, brothers, Keith, Greg and Gene Fields; a sister, Loretta Chatham and a daughter, Belinda Bowman.
Funeral services will be conducted at Noon on Saturday, May 20th in the Elmwood Chapel of the Day & Carter Mortuary with Lee Brown officiating. Burial will follow in Cresthaven Memory Gardens where military rites will be accorded. Visitation will be from 10 a.m. until the hour of service on Saturday at the Day & Carter Mortuary.
Family and friends may express condolences at www.daycarter.com.