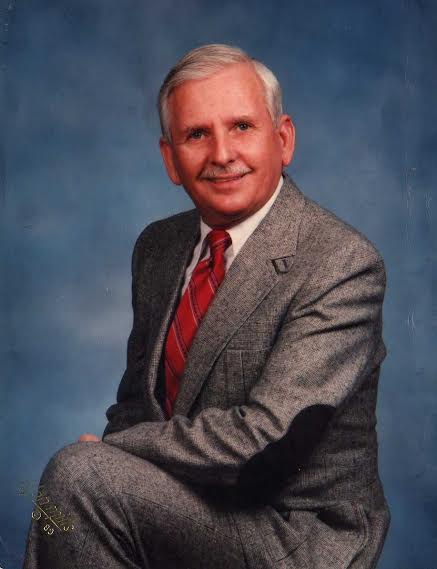 June 12, 1937 – May 7, 2017
Daniel E Sorrells, 79, of Bedford, died peacefully on Sunday, May 7, 2017 at Stonebridge Health Campus.
Dan was born June 12, 1937, in Lawrence County to James and Nellie (Atchison) Sorrells. Upon graduation from Huron High School in 1955, Dan became a welder at Carpenter Body Works in Mitchell, Indiana.
In 1958, Dan began enthusiastically serving his country by enlisting in the Army. He was called to Active Duty Training in Fort Knox, Kentucky, where he was trained in an armored division and earned special recognition as a rifle sharpshooter. Dan continued to serve honorably for the next twenty-six years and ascended through the military ranks until his retirement as a Lt. Colonel from the Indiana Army National Guard. Throughout his years of service, Dan mentored many young men and women in their training at Camp Atterbury and other military instillations.
Dan’s leadership skills also served his community through the service organization, La-Or-Ma Shrine Club, where he was a past president. He could be counted on to participate in local events such as parade units and other functions in order to raise money for young people and their needs in this community. He was a fifty-year member of the Mitchell Masonic Lodge #228 and the Murat Temple, Indianapolis.
Dan worked as a Supervisory Equipment Specialist and Manager of the Equipment Management Office of Crane Army Ammunition Activity at Crane, Indiana.
Upon retirement from Crane, he enjoyed bluegrass music, riding his motorcycle, and playing his banjo. Most of all, he enjoyed his time with family and friends. He attended the Restoration Church of the Nazarene, Bedford.
Dan’s life was filled with loving and supporting contributions and guidance to the lives of his family and friends. He was an officer and a gentleman who could be depended upon to give selflessly of his time and talents to those who were fortunate to be associated with him. His clever sense of humor and wit brightened any room during times of celebration as well as cushioning times of strife.
Dan, our beloved “Pop”, is survived by his wife, Jeanette, and their children Julie Bailey and her husband, George of Bedford, daughter Paige Jones and her husband David of Bedford, daughter Carol Sanders and her husband Paul of Bedford, and son Reuben Murr and his wife Leslie of Bedford, his brother Olin Dee Sorrells and his wife Rosann of Indianapolis; his grandchildren Padee Bailey of Evansville, Annie Willis and her husband Shawn of Evansville, Carrie Underwood and her husband Eddie of Euless, Texas, Emily Neal and her husband Billy of Bedford, Mason Bailey and Breanne Moses of Bedford, Aaron Jones and his wife Hannah of Bedford, Brandon Jones of Evansville, Jeff Sanders and Melissa LeTourneau of Pullman, Washington, Mitchell Sanders of Bloomington, Taylor Sanders of Lake Forest, California, Kendra Murr and Justin Rowe, of Bedford, Isaac Murr, of Bedford, and Maddy Murr, of Bedford; his nephews Monte Sorrells and his wife Denise of Greenwood, and Duane Sorrells of Indianapolis; ten great grandchildren, two great nieces, and one great nephew.
He was preceded in death by his parents, his great granddaughter Kyla Bailey, and his great nephew Luke Sorrells.
Visitation will be held at the Ferguson-Lee Chapel of Thorne-George Family Funeral Homes in Bedford, Indiana from 3:00 to 8:00 pm on Friday, May 12, and from 9 a.m. until service time on Saturday at the mortuary. Masonic rites will be conducted at 7 p.m. during visitation on May 12th. Funeral services will be conducted at 11 a.m. on Saturday May 13, at the Ferguson-Lee Chapel with Pastor Ken Bushey and Brother Mark Duncan officiating. Burial will follow in Bryantsville Church of Christ Cemetery.
Memorial gifts in Dan’s honor can be made to the La-Or-Ma Shrine Club, 2820 Dixie Hwy, Bedford, IN 47421.
Online condolences may be sent to the family at www.fergusonlee.com.
Robert Edwin “Bob” Russell – Mitchell 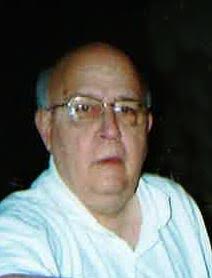 Robert Edwin “Bob” Russell, 70, of Mitchell, passed away Tuesday, May 9, 2017, at Mitchell Manor Living and Rehabilitation Center.
Born January 13, 1947, in Bloomington, he was the son of Walter Edwin and Wilma M. (Block) Russell. He married Leona Marie Tanksley December 26, 1970. Bob was employed 13 years at WBIW as an announcer and programmer and host of the Feedback Talk Show. He retired from NSWC – Crane in 2007 as a purchasing agent. He graduated from Oolitic High School in 1965, and received an associate degree from Vincennes University. Bob was a past member of the Toastmasters Club and a member of the First Christian Church in Bedford. He was an avid fan of Indiana University Basketball.
Survivors include his wife, Leona Russell of Mitchell; daughter, Terri (John) Stump of Warsaw; grandchildren, Brandy (Jeremy) Busz of Warsaw, Misty (Tyler) Simerl of Warsaw, Charity (Dustin) Cordill of Warsaw, Marlen Waldridge III of Warsaw, Keith Waldridge of Warsaw; 13 great grandchildren; sister, Joann (James) Teresi of Deerfield Beach, Florida; nephews, Kevin Phipps, Jeff Phipps; aunt, Rosalyn Hurst of Evansville
His parents preceded him in death.
Funeral service will be at 2 p.m. Sunday, May 14, in the Memorial Chapel of Chastain Funeral Home & Cremation Center with Reverend Bruce Ervin officiating. Burial will be in Mitchell Cemetery. Friends may call from 4 p.m. until 7 p.m. Saturday, and from 1 p.m. until the service on Sunday at the funeral home.
Condolences may be sent to the family at www.chastainfuneralhome.com
Jerry Lee – Huron 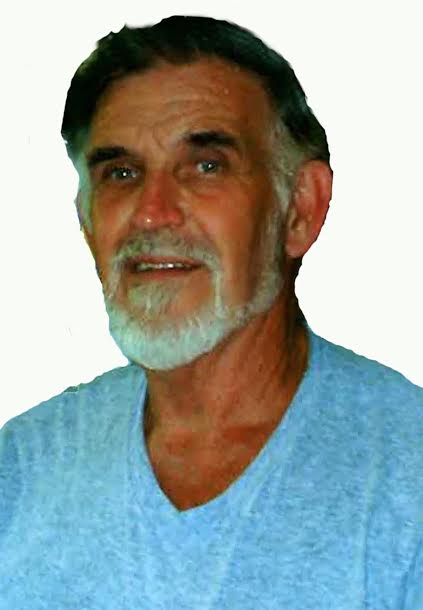 July 14, 1939 – May 8, 2017
Jerry Lee, 77, of Huron, passed away Monday, May 8, 2017, at his residence.
Born July 14, 1939, in Lawrence County, he was the son of Carl and Elizabeth Rose (Johnson) Lee. He married Beverly Elizabeth Slaughter September 2, 1961. Jerry worked at Bedford Machine Company for 27 years, retired from Ritter Tool and Die, and then was employed as a custodian at Hatfield Elementary School. He graduated from Huron High School in 1958, and was a member of Huron Baptist Church. Jerry was a member of the Huron Volunteer Fire Department, Huron Ruritan Club, and Mitchell Masonic Lodge No. 228 F.&A.M. He enjoyed spending time with his grandchildren, and great grandchildren. He also enjoyed mushroom hunting, working in his yard, whittling, and making maple syrup. Jerry created jewelry from Wood and mussel shells.
Survivors include his wife, Beverly Lee of Huron; daughter, Debbie Lee Allbright of French Lick; son, Brent (Lori) Lee of French Lick grandchildren, Eric Allbright, Sasha Allbright, Amber Lee, Sy England, Landon Stalker, and Cory Lee ;great grandchildren, Jonah Mills, Alizah Mills, Bradlee Hawkins, Kaylynn Lee, Marley Royer, Maggie Royer, Maddie Stalker, Aiden Stalker, and Zephyr Lee; siblings, Janice Sheeks of Mitchell, Steve (Mendy) Lee of Mitchell, Cindy French of Mitchell
His parents; sister, Rhonda Lee; and grandson, Zeppelin Royer, preceded him in death.
Funeral service will be at 11 a.m. Saturday, May 13, in the Memorial Chapel of Chastain Funeral Home & Cremation Center with Pastor William Mathews officiating. Burial will be in Huron Cemetery. Friends may call from 4 p.m. until 8 p.m. Friday and from 10 a.m. until the service on Saturday at the funeral home.
Memorial Gifts: Huron Volunteer Fire Department
Condolences may be sent to the family at www.chastainfuneralhome.com
Robert “Bob” Russell – Mitchell
Robert “Bob” Russell, 70, of Mitchell, passed away Tuesday, May 9, at Mitchell Manor Living and Rehabilitation Center.
Funeral arrangements are pending at Chastain Funeral Home & Cremation Center.