Linda Lou Patton – Washington
December 9, 1947 – April 20, 2017
Linda Lou Patton, 69, of Washington, IN, died at 11:58 am on Thursday, April 20, 2017 at Methodist Hospital.
Born December 9, 1947 in Avoca, IN, she was the daughter of Enoch O. and Gertie (New) Patton.
Survivors include seven brothers, Donald Patton and wife, Patty of Solsberry, Samuel Patton and wife, Eloise of Ellettsville, Clifford Patton and wife, Sue of Heltonville, George Patton of Springville, James Patton of Springville, Ronald Patton and wife, Lora of Florida and Keith Patton of Bloomington, several nieces and nephews.
She preceded in death by her parents, one brother, Kenneth Patton and two sisters, Mildred Stalker and Virginia Owen.
Funeral services will be conducted at 2 p.m. on Monday, April 24, 2017 in the Elmwood Chapel of the Day & Carter Mortuary with John Lee officiating. Burial will follow in Hilltop Cemetery. Visitation will be from 10 a.m. until the hour of the service at the mortuary.
Family and friends may express condolences at
www.daycarter.com.
Maxine Batchor – Mitchell 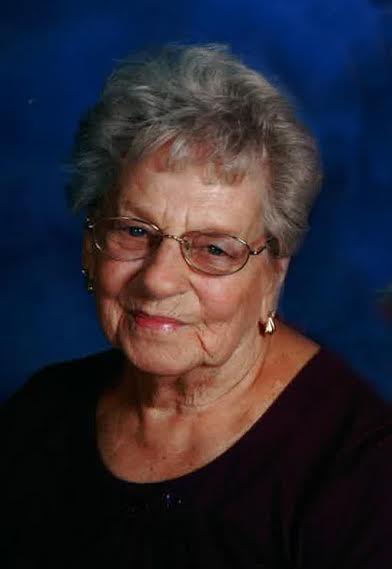 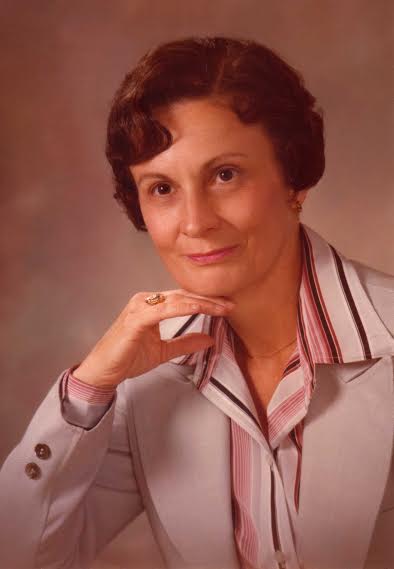 April 6, 1927 – April 21, 2017
Mrs. Suzanne Short (Robert W.) passed away at her home on Thursday, April 20, 2017, of natural causes. She was surrounded by her family. “Suzie”, as most people knew her, was born in Bedford, Indiana, on April 06, 1927, to Harvey Warren and Lelia Roth Lanz. She graduated from Bedford High School in 1944, and from DePauw University, Cum Laude, in 1948. Suzanne married Robert W. Short on July 24, 1949, at her family church, St. John’s Episcopal in Bedford. She had begun as a high school teacher at North Vernon High School upon her college graduation. She then taught at Martinsville High School while Robert finished law school, but after the Shorts started their family, she relinquished her teaching career. Later, after the Shorts’ three children were in their upper school years, she continued her teaching career as a substitute teacher in the Bedford School systems.
Suzanne was very active in the Bedford Community. She was the first woman appointed to the Lawrence County Welfare Board by then Mayor C.J. Hauck. She was also the first woman to serve on the local governing council of St. John’s Episcopal church. Later in her life and until her death, Suzanne became a member of and supported the First Presbyterian Church.
She was a life-long member of Tri Kappa where she served as an officer including President. She was also a 50-year member and officer of Ladies of the Round Table and its’ Auxiliary. Suzanne was one of the charter members of Lawrence County’s Pink Lady Auxiliary, and served as an acting volunteer from its inception until 2006. Throughout her time as a Pink Lady, Suzie knitted and donated hundreds of baby sweaters to Dunn Memorial Hospital. She served as a Girl Scout Leader while her daughters were part of the local scouting organization, and was an active room mother for all her children during their primary school years.
Suzanne is survived by her children, Carl (Catherine) Short of Sarasota, FL; Julia Short of Bedford and Laura Short of West Palm Beach, FL; her grandson, Bradley (Melissa) Short, and great grandchildren, Kayla, Thomas, and Jake of Poughquag, NY. She was preceded in death by her parents, Harvey and Lelia Lanz; brothers Stewart and Harvey Jr.; her husband, Robert W., and her grandson Ryan Wesley Short.
Friends may visit the family at the Ferguson-Lee Chapel from 4-8 p.m. on Monday, April 24, 2017. A private family burial is to be held at the family’s cemetery in Springville, IN.
The family requests that you please consider contributing to either The First Presbyterian Church or the Lawrence County Boys & Girls Club in memory of Mrs. Robert Short.
Online condolences may be sent to the family at www.fergusonlee.com.
Attachments area
Carrie Lynn “Coby” Payne – Bedford
Carrie Lynn “Coby” Payne, 65, of Bedford, passed away on Tuesday, April 18, 2017 at her home.
She was born on September 15, 1951 in Daviess County to Thomas and Marjie (Heichelbech) Arvin. She married William “Bill” Payne and he preceded her in death. She retired from IU Health Bedford as a OB Tech after 43 years of service, was a 1969 graduate at Shoals High School and was a member of St. Mary of the Immaculate Conception in Shoals.
She is survived by a daughter, Caribeth Payne, of Bedford; brother, Loren (Pam) Baker of Williams, one sister, Elizabeth “Piddle” Sanders, of Loogootee; three grandchildren, Liberty Payne, of Madison, Livingston and Hayleigh Livingston, of Bedford. several nieces, nephews and cousins.
She is preceded in death by her parents, husband, grandparents Edward and Emma Heichelbech and Thomas and Carrie Arvin and step-father Loren Baker.
Funeral services will be held at 11 a.m. on Monday, April 24, 2017 at the Queen-Lee Chapel in Shoals. Visitiation will be held on Sunday from 2 p.m. till 6 p.m. at the funeral home.
Queen-Lee Chapel in Shoals is in charge of the arrangements.
Virginia Mae (Fountain) Batman – Bedford 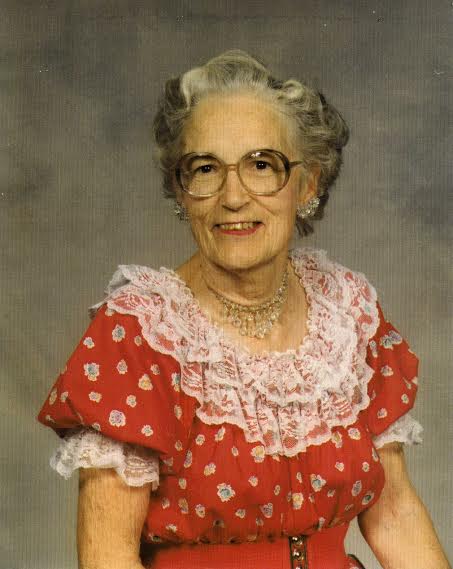