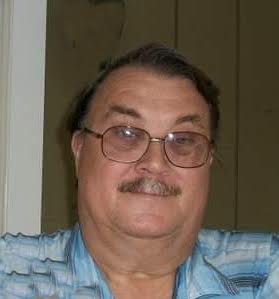 October 6, 1947-March 15, 2017
Gene “Hound Dog” Watts, 69, of Heltonville died at 1:01 p.m. on Wednesday, March 15, 2017 at his residence.
Born October 6, 1947 in Vermillion County, IL he was the son of Millard A. and Ethel L. (Ponder) Watts. He retired from General Motors as a machine worker. He was a veteran of the United States Air Force, and a member of the Eagles Lodge #654.
Survivors include one son, Daniel Watts, and his wife Stephanie; one daughter, Carol Ann Jurca and her husband Joe; two grandchildren: Casca and Joshua; siblings, Linda L. and Richard D.
He was preceded in death by his parents.
Funeral services will be conducted at 2 p.m. on Monday, March 20th in the Elmwood Chapel of the Day & Carter Mortuary with John Lee officiating. Burial will follow in the Green Hill Cemetery. Visitation will be from 10 a.m. until the hour of service with an Eagles Memorial Service starting at 1 p.m. Monday at the Day & Carter Mortuary.
Family and friends may express condolences at www.daycarter.com.
Emma Darlene “Pokie” Williams – Mitchell 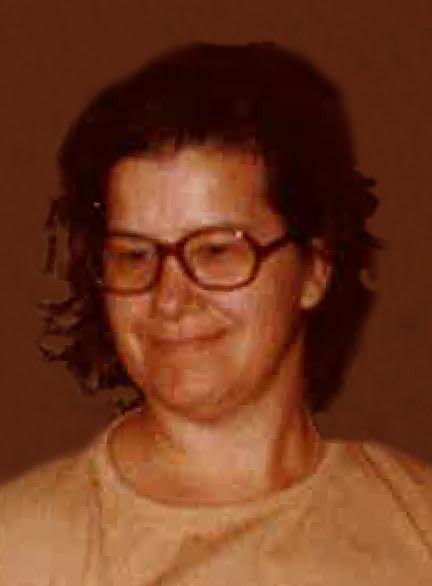 March 3, 1940 – March 14, 2017
Emma Darlene “Pokie” Williams, 77, of Mitchell passed away Tuesday, March 14, 2017, at Indiana University Health Bloomington Hospital.
Born March 3, 1940, in Bedford, she was the daughter of William and Iris (Elrod) Damron. She married William L. Williams in 1983, and he preceded her in death in 1985. She retired from RCA in Bloomington and enjoyed reading and puzzles.
Surviving: daughter, Sonja (Junior) Mills of Mitchell; granddaughter, Hanna Nicole Mills of Mitchell; sister, Leilani (Duane) Mosier of Bedford; several nieces and nephews
Her parents; husband; son, Kerry Laine Damron; and siblings, Mary T. Johnson, Wilma L. Wilson, Margie I. Thomas, Timothy J. Burgess, and an infant brother, preceded her in death.
Cremation was chosen and a Celebration of Life will be from 1 p.m. till 4 p.m. Sunday, March 26, at the Mitchell Community Building.
Condolences may be sent to the family at www.chastainfuneralhome.com