Donald R. Foust – Bedford
July 30, 1942 – March 7, 2017
Donald R. Foust, 74, of Bedford, died at 7:20 p.m. on Tuesday, March 7, 2017 at his residence.
Born July 30, 1942 in Anderson, IN, he was the son of Robert and Mary Ellen Foust. He married Ollie Sue Clontz on October 8, 2016 and she survives. He had been the supervisor of the Bedford USDA Rural Development office since 1969. He was raised on his parents’ grain and livestock farm south of Elwood, IN. After graduating from Frankton High School, he enrolled at Purdue University and earned an Agricultural Economics degree in 1965. He was designated a Sagamore of the Wabash by the State of Indiana.
Survivors include his wife, Ollie, of Bedford; a step grandson, Matt; a step granddaughter, Christie; other step-children with wife, Ollie Foust.
He was preceded in death by his parents, a brother, Terry, a step daughter, Terry, and his first wife, Patsy.
Funeral services will be conducted at 1 p.m. on Saturday, March 11th in the Elmwood Chapel of the Day & Carter Mortuary. Burial will follow in the Owensburg Cemetery. Visitation will be from 10 a.m. until the hour of service on Saturday at the Day & Carter Mortuary.
Family and friends may express condolences at www.daycarter.com.
Barry Ray Jones – Bloomington 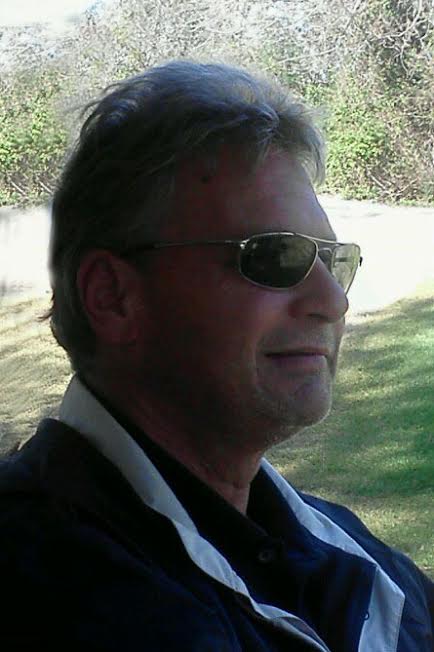