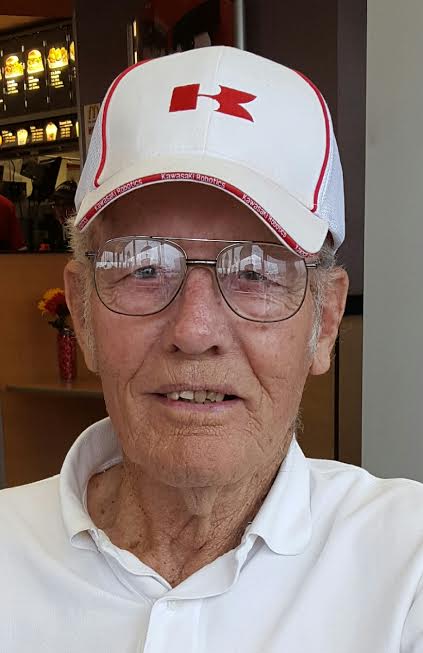 July 30, 1931 – February 28, 2017
Chet Andis, 85, of Springville, died at 8:54 p.m. on Tuesday, February 28, 2017 at I.U. Health Bedford Hospital.
Born July 30, 1931, in Springville, he was the son of Claude A. and Bernadine (Byers) Andis. He retired in 1977 as a chief engineer at the University of Denver. He was a member of the Hillcrest Christian Church.
Survivors include his fiancé, Sue Newport, of Bedford; three daughters, Sherry Manning and husband, Wayne, of Denver, CO, Vicki DelVecchio and husband, Joe, of San Antonio, TX, and Kelly Andis, of Denver, CO; two grandsons, Alex and Kyle DelVecchio.
He was preceded in death by his parents, a sister, Chloe Watson, and a brother, Marion Andis.
Funeral services will be conducted at 1:30 p.m. on Saturday, March 4th in the Elmwood Chapel of the Day & Carter Mortuary with Charlie Scott officiating. Burial will follow in Lowder Cemetery in Springville. Visitation will be from 11 a.m. until the hour of service at the Day & Carter Mortuary.
Family and friends may express condolences at www.daycarter.com.