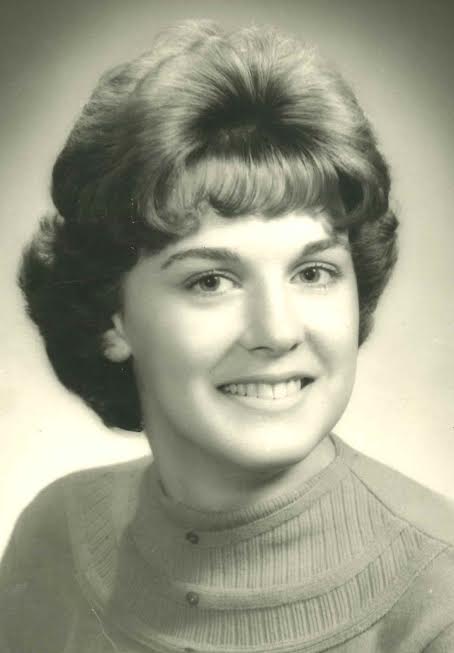 April 14, 1943 – February 28, 2017
Sharon K. Staley, of Oolitic, died Tuesday, February 28, 2017 at University of Louisville Hospital.
Born April 14, 1943, in Bloomington, she was the daughter of Earl Quillen and Ruby (Black) Pritchard. She married Raymond L. Staley on October 9, 1965 and he preceded her in death on September 15, 2011. She was a skilled worker retiring from Ford Visteon. She was a member of Kingdom Hall of Jehovah’s Witnesses. She was a woman who was loved by all. She was caring, loving and sacrificing to all.
Survivors include four children, Cindy Hester, Tina Sparks, Brian Staley and Curtis Staley; three sisters, Florence Walls, Joan Bowman and Debbie Miller; two brothers, Donald Pritchard and Ronald Pritchard; several grandchildren, nieces and nephews.
She was preceded in death by her parents, her husband, a daughter, Dana Staley, a sister, Donna Bell and a brother, Bill Quillen.
Funeral services will be conducted at 10 a.m. on Saturday, March 4th in the Elmwood Chapel of the Day & Carter Mortuary with Phil Hester officiating. Burial will follow in Beech Grove Cemetery. Visitation will be from 4 p.m. to 8 p.m. on Friday, March 3rd at the Day & Carter Mortuary.
Family and friends may express condolences at www.daycarter.com.
Regena Glee Harrison – Orleans 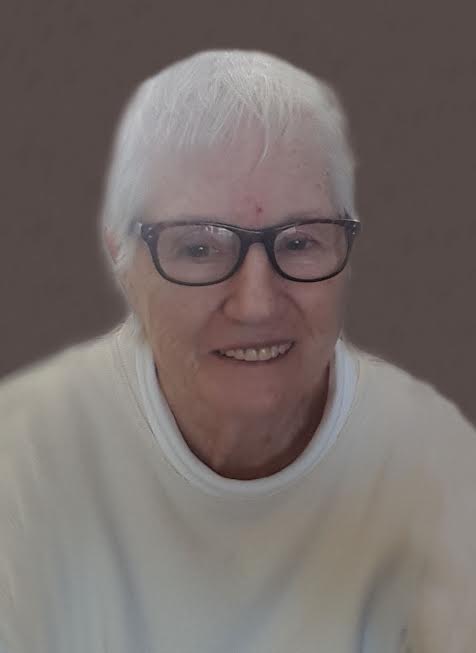 June 6, 1938 – February 23, 2017
Regena Glee Harrison, 78, of Orleans, passed away Thursday, February 23, 2017, at her residence.
Born June 6, 1938, in Cumberland County, Kentucky, she was the daughter of Otis and Plumie Mae (Young) Thacker. Regena was a registered dietician and had been employed at Mitchell Manor Nursing and Rehabilitation Center.
Survivors include her children, Judy (David) Sulak of Mishawaka, Glenn (Susan) Harrison of Ogden Dunes, Barbara Turcze of East Chicago; father of her children, Thomas Harrison of Portage; 10 grandchildren; 12 great grandchildren; brothers, Charles (Sharon) Thacker of Griffith, James (Carol) Thacker of Bedford
Her parents and siblings, Lucille Wilson, Letha Johnson, and Nelson Thacker, preceded her in death.
Memorial service will be at 2 p.m. Saturday, March 4, in the Memorial Chapel of Chastain Funeral Home & Cremation Center with Brother Tom Bostic officiating. Burial will be in Lawrenceport Cemetery. Friends may call from 1 p.m. until the service on Saturday at the funeral home.
Condolences may be sent to the family at www.chastainfuneralhome.com