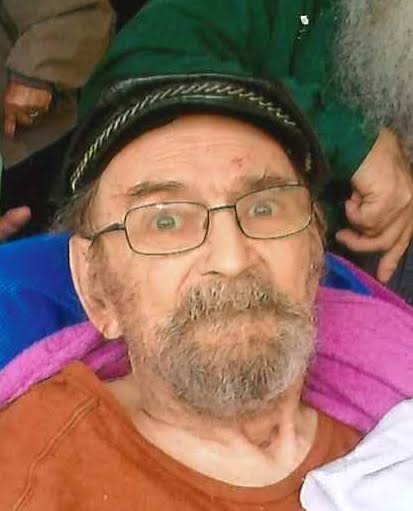 December 18, 1942 – February 17, 2017
Jackson W. New, of Columbus, was born in Bedford, IN, on December 18, 1942 to Edith Viola New and James R. New. He had three younger sisters, Becky New, Noretta New and Mary Fan New. He was a member of the Free Methodist Church and enjoyed church camp when he was growing up. In his senior year of high school, he married Yvonne F. Oakley and they had a daughter named Christine D. New. A short time later, he moved to Columbus, IN where he got a job at Cummins. He was an engineer for over forty years. He later divorced Yvonne and married Linda Wright and helped her with her children, Dennis and Lee and then later divorced and a few years later he met Patty Walls who he was with for twenty years. He enjoyed being with her and he loved her kids, Angel, Serina and Tonya and their extended families. Sadly, Patty passed away in 2010. He liked to travel, visit family members and friends. He was a member of the Columbus Moose #398, He loved cars and attended many car shows. He loved his daughter and son-in- law, grandkids and great grandkids. He loved life and had a big heart. The last ten months of his life were his hardest as he fell and wanted so much to walk again. Sadly, he never did. At the time of his death, he was surrounded by his daughter, his son-in- law, and best friend, Donnie Bowman at his daughter’s home at 8:59 am on February 17, 2017 who quit her job and brought him home on September 8, 2016 to be his full-time caregiver. He is at peace now with God and Patty. He is not only walking but dancing in Heaven. He is rejoicing with all family members who entered before him. He was loved and will be sorely missed. Thanks to all who knew him and supported him in his life. A very special thanks to everyone at Angels of Mercy, and Hospice of Southern Indiana in Columbus, to Tyrone, who was there to help with him, to Andy, who set with him so we could go out and to all the nurses and others who were there day and night when I called for help.
Survivors include his daughter Christine Hagan and husband Ronnie of Columbus; one grandson, James Hagan and wife Amanda of Columbus; two granddaughters, Gladys Stewart of Hope and Veronica Dobbs and husband Christopher of Columbus; several great-grandchildren and great- great grandchildren; his father James R. New; sisters, Rebecca Wagner of Manhattan, KS, Noretta Abel and husband, Garrett, of Colvert City, KY, Mary Fan New of Bedford; several nieces and nephews.
He was preceded in death by his mother, Edith Viola New; his companion of 20 years, Patricia Walls; his grandma and grandpa Anderson.
Funeral services will be held at 11 a.m. on Thursday, February 23rd at the Free Methodist Church in Bedford with Pastor Mike Courtney officiating. Burial will follow in the family section of Cresthaven Memory Gardens near his mother and father. Visitation will be from 4 p.m. until 8 p.m. on Wednesday, February 22nd at the Day & Carter Mortuary and from 10 a.m. until the hour of service on Thursday at the church.
Family and friends may express condolences at www.daycarter.com.
Ruth Medina – Bedford 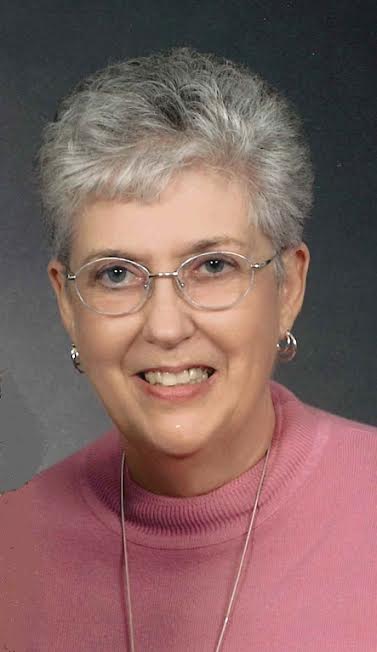 April 5, 1943 – February 15, 2017
Ruth Medina, 73, of Bedford, died at 3 a.m. on Wednesday, February 15, 2017 at I.U. Health Bloomington Hospital.
Born April 5, 1943, she was the daughter of James F. and Wilma (Stickles) Goode. She married Juan Medina on November 4, 1968 and he survives. She was a homemaker and a member of the Englewood Baptist Church.
Survivors include her husband, Juan, of Bedford; three sons, Ken Lloyd Mosby and wife, Judith of O’Fallon, IL, John Mosby, of Bloomington and Juan Medina and wife, Mechelle, of Logan, AL; two daughters, Jennifer Medina, of Logan, AL and Shelly Devine and husband, Joe, of Bedford; fifteen grandchildren; six great grandchildren; two sisters, Patty Rocco and husband, Timothy, of Panama City Beach, FL and Sharon Thompson of Kingsville, TX; a brother, James Goode, of Kingsville, TX.
She was preceded in death by her parents, a brother, George Goode, and a granddaughter, Samantha Laughlin.
Memorial services will be conducted at 2 p.m. on Saturday, February 25th at the Englewood Baptist Church with Pastor David Ferry officiating. Visitation will be from 10 a.m. until the hour of service on Saturday, February 25th at the Englewood Baptist Church.
Family and friends may express condolences at www.daycarter.com.