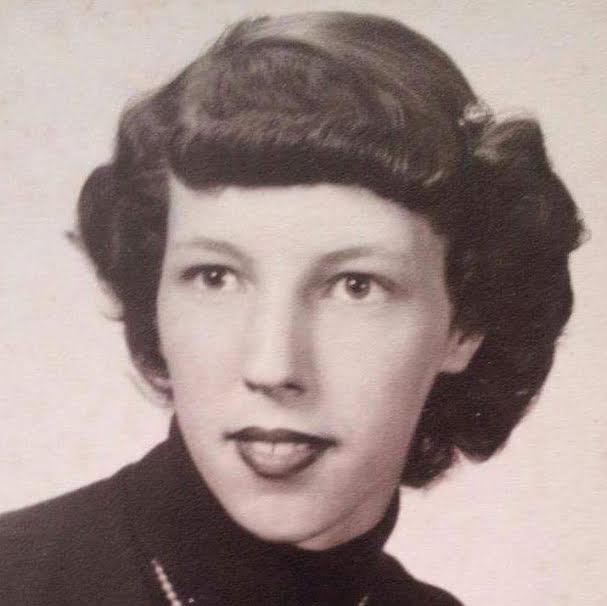 May 16, 1937 – February 17, 2017
Sonia L. Young, 79, of Oolitic, died Friday evening at her home surrounded by her family.
Born May 16, 1937 in Oolitic, she was the daughter of Gilbert Staley and Maxine Hubbard. She married John Young on August 29, 1959 and he preceded her in death on December 23, 2010. She was a Homemaker and a member of the Bedford Baptist Temple. She was a strong woman who lived for her family and friends.
Survivors include three daughters, Kathy Helm and husband Mike, of Lafayette, Sherry Jones and husband Brian, of Bedford, and Robin Root and husband Charlie of Bedford; one son, Johnny Young and wife Connie of Poulan, GA; five grandchildren; four great-grandchildren; two brothers, Tim Staley, of Bedford, and Jim Staley and wife Kathy of Oolitic; three sisters, Marilyn Heady, of Bedford, Nancy Stuckey and husband Dana of Kansas and Janelle Evans and husband Jim of Orlando, FL; sister-in- law Sharon Staley of Oolitic.
She was preceded in death by her parents; husband; two granddaughters, Sonya Jones in infancy and Stephanie Pinnick; one grandson, Anthony “TJ” King; one brother, Raymond Staley; one brother-in- law, Loren Heady; and a sister-in- law, Glenda Staley.
Funeral services will be held at 2 p.m. on Tuesday, February 21 st in the Elmwood Chapel of Day & Carter Mortuary with Pastor Lyman Taylor officiating. Burial will follow in Cresthaven Memory Gardens. Visitation will be from 10 a.m. until the hour of the service on Tuesday.
Memorial contributions may be made to the Disabled American Veterans.
Family and friends may express condolences at www.daycarter.com.