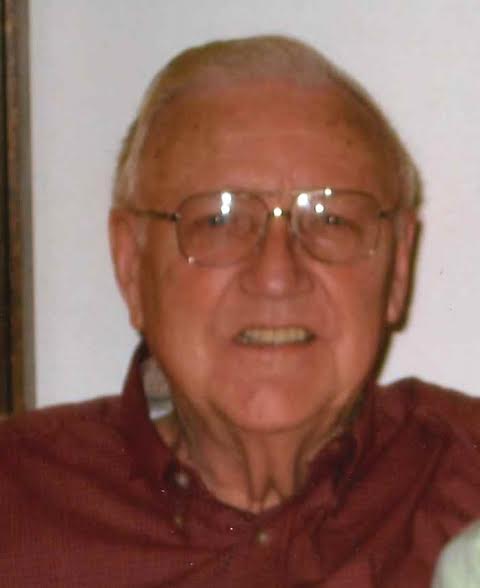 January 12, 1931 – January 21, 2017
Donald R. Brown, 86, of Bedford, died Saturday evening at IU Hospice House in Bloomington.
Born January 12, 1931, in Bedford, he was the son of Hallie Brown and Norris (Fischel) Brown. He married Betty Anne Cross in Bedford in January 10, 1953, and she preceded him in death on February 17, 2008. He was a member of the National Guard for 8 years, serving during the Korean Conflict. He retired as a salesman from Hoosier Auto Parts in 1993 He was a member of the First Baptist Church, American Legion Gillen Post #33, and the Elks Lodge for over 56 years. He enjoyed bowling as a hobby for over 50 years.
Survivors include one daughter, Debbie (Jon) Gipe of Bedford; one grandson, Jordan Adam Gipe (Brittany) of Greenwood; one nephew Kevin D. Brown of Bedford; and his companion, Vivian Fischel.
He was preceded in death by his parents; wife, Betty Anne; two brothers, Richard W. Brown and Arthur Brown.
Funeral services will be conducted at 11 a.m. on Thursday, January 26th in the Elmwood Chapel of the Day & Carter Mortuary Pastor Lee Brown officiating. Burial will follow in the Green Hill Cemetery. Visitation will be Wednesday, January 25th from 4 p.m. till 7 p.m. at the Day & Carter Mortuary.
Family and friends may express condolences at www.daycarter.com.