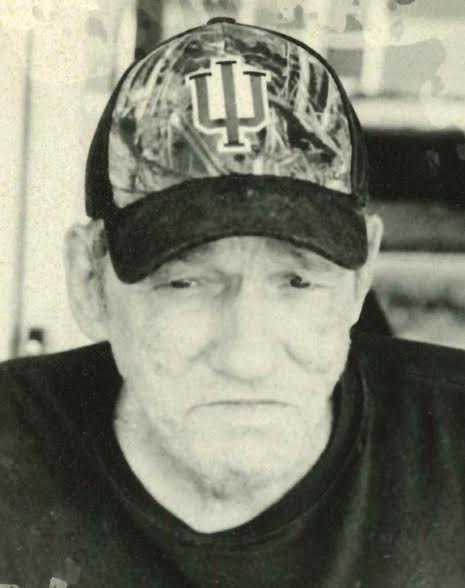 November 9, 1950 – January 3, 2017
Billy Wayne Rodman, 66, of Bedford, died at 6:10 p.m. on Tuesday, January 3, 2017 at St. Vincent Hospital in Indianapolis.
Born November 9, 1950 in Columbus, IN, he was the son of Theodore and Mary Ann (Parker) Rodman. He married Kay Hitchcox on August 24, 1970 and she survives. He was an animal control officer for the Bedford Street Department and a veteran of the U.S. Army serving during the Vietnam War.
Survivors include his wife, Kay, of Bedford; a daughter, Michelle Carpenter and husband, Wes, of Bedford; a son, Billy Rodman, Jr. and wife, Katie, of Bedford; seven grandchildren, Josh, Nathan, Emily, Marissa, Ava, Evan, and Mallory; two brothers, Ted Rodman, of Vevay and Randy Rodman, of Bedford; three sisters, Anita Horner and husband, Jim, of Bedford, Barbara Brooks and husband, Danny, of Mitchell, Mickee Gilbert and husband, Jim, of Bedford; several nieces and nephews.
He was preceded in death by his parents, a brother, Wilburn Rodman and a sister, Diann Grant.
Funeral services will be conducted at 10 a.m. on Saturday, January 7th in the Elmwood Chapel of the Day & Carter Mortuary with Rev. Harold Godsey officiating. Burial will follow in Green Hill Cemetery. Visitation will be from 4 p.m. to 8 p.m. on Friday, January 6th at the Day & Carter Mortuary.
Family and friends may express condolences at www.daycarter.com.