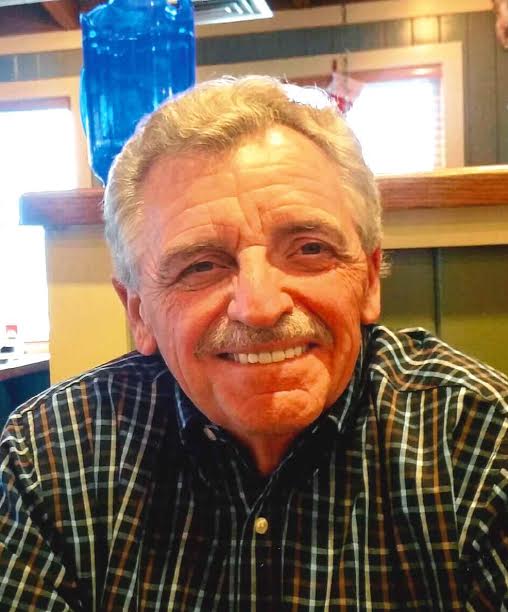 May 20, 1949 – December 20, 2016
.Evert Kiplan Batley, 67, of Bedford, went home peacefully to be with the Lord Jesus at 9:09 p.m. on Tuesday, December 20, 2016 at his home.
Kip fought esophageal cancer for three years. He was born to Loren Evert and Herkee (Elliott) Batley on May 20, 1949 in St. Louis, MO. Kip graduated from Georgetown High School in 1968. He was a veteran serving in the U.S. Navy. He worked at General Motors in Danville, IL for twenty-six years then transferred to the Bedford plant where he worked an additional sixteen years, retiring in April of 2009. Kip loved the Lord Jesus Christ with all his heart.
He loved his wife, Ruth and his three sons, Joshua Batley, and wife, Tonia, and grandsons, Gabriel and Elijah, of Covington, IN, Seth Batley and wife, G.B. and granddaughter, Breanna, of Covington, IN, Gregory McCall and fiancé, Tina Peeler of St. Joseph, IL; his mother, Herkee Batley, of Tilton, IL; two brothers, Timmie Batley, of Boardman, OH and Skylar Batley, of Williams, IN; a sister, Shawnie Reese, of Tilton, IL.
Kip loved life and was an avid golf enthusiast. He loved fishing, hunting and gardening. Above these, he loved his church, Work of God.
Visitation will be from 4 p.m. till 8 p.m. on Monday, December 26th at the Day & Carter Mortuary. Remembrance service will be conducted at 10 a.m. on Tuesday, December 27th in the Elmwood Chapel of the Day & Carter Mortuary with Apostle Dwight Dunbar officiating. The family invites you to attend the graveside service at 3 p.m. (EST) or 2 p.m. (CST) on Tuesday, December 27th at the Fairview Cemetery in Sidell, IL.
Family and friends may express condolences at www.daycarter.com
Clyde G. Mitchell, Jr. – Bedford 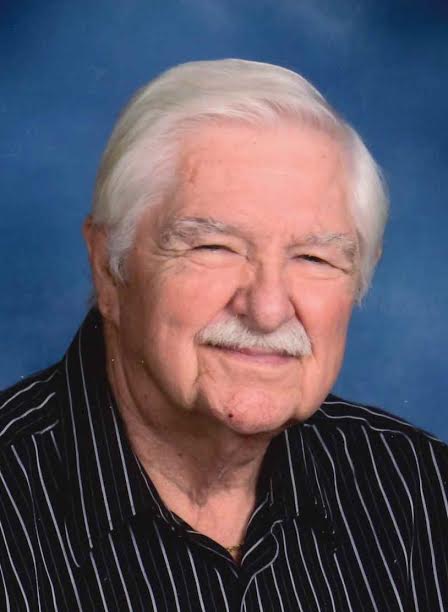 April 18, 1931 – December 19, 2016
Clyde G. Mitchell, Jr., 85, of Bedford, died at 10:25 p.m. on Monday, December 19, 2016 at Johnson Christian Village and was reunited with his lifelong love, Rebecca.
Born April 18, 1931 in Marion Co., he was the son of Clyde G. Mitchell, Sr. and Hattie Lee (Brahaum) Mitchell. He married Rebecca Ann Jean on June 24, 1951 and she preceded him in death on February 15, 2011. He was a graduate of Tunnelton High School and attended Butler University and became a lifelong, avid Bulldog fan. He worked at Philco Auto Parts and retired as a supervisor for Westinghouse in 1989. He was a member of the First United Methodist Church in Bedford and the Masonic Lodge #328 of Medora. He attended over twenty-five Indianapolis 500 races. He was a skilled painter, woodworker and enjoyed being a hog farmer. He was a devoted husband, father and a loving grandfather to his nine grandchildren
Survivors include a son, Clyde G. Mitchell, III, of Leesville; two daughters, Polly J. Brewer and husband, Bill, of FL and Annie L. Kent and husband, Don, of Bloomington; nine grandchildren, Hillary Mitchell, Madison Mitchell, Alexis Mitchell, Bryce Kent, Kelsey Kent-Jacobson and husband, Matthew, Kendall Kent-Martin and husband, Philip, Stephen Brewer, and wife, Erica, Matthew Brewer and Emily Brewer; nieces and nephews, Michael Hubrecht, Maurice Hubrecht, Charles Hubrecht, Susie Andrews, Steve Andrews, Bill Andrews Molly Erspan, Roger Erspan, Jim Gerkin and Tom Gerkin.
He was preceded in death by his parents, his wife, one brother, Paul Mitchell; three sisters, Marvel Hubrecht, Martha Erspan and Maxine Cassidy; two nephews, Victor and Louis Hubrecht.
Visitation will be from 5 pm. till 7 p.m. on Tuesday, December 27th at the Day & Carter Mortuary. Private burial will be in Cavetown Cemetery in Campbellsburg.
The family asks that friends consider memorial contributions be made to the Alzheimer’s Association or the First United Methodist Church.
Family and friends may express condolences at www.daycarter.com.