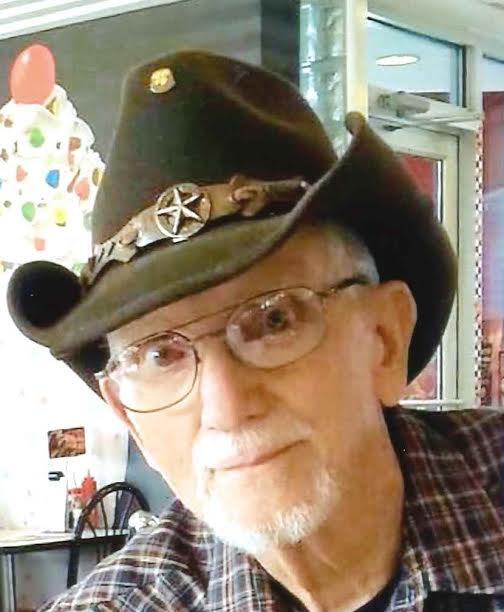 December 29, 1937 – December 19, 2016
Harvey Ray Hendershot, 78, of Bedford, died at 1:15 a.m. on Monday, December 19, 2016 at St. Vincent Hospital in Indianapolis.
Born December 29,1937, in Bartholomew Co., he was the son of Ival Ray “Park” and Luesa (Brown) Hendershot. He married Letha Marlene Branham on November 27, 1970 and she survives. He retired from Cummins Engine in 1999 after thirty years of service. He was a veteran of the U.S. Air Force, a member of the Loyal Order of the Moose in Columbus and Bedford, and the Bedford Boat and Sportsman Club. He was a fan of Sprint Car racing, I.U. Basketball and reading. He loved his family with his whole soul.
Survivors include his wife, Marlene, of Bedford; his children, Shonda Miller and husband, Joe, of Shelbyville, Kyle Hendershot and wife, Erin, of Bedford, Brenda Kappel and husband, Keith, of NC, Steve Ruse, of Bedford; four grandchildren, Kylie Delph and husband, Jake, Kayla Hendershot, Logan and Jordyn Miller; three great grandchildren, Raylan, Easton and Dakota; an uncle, Denzel Hendershot.
He was preceded in death by his parents and a brother, Donald.
Funeral services will be conducted at 11 a.m. on Thursday, December 22nd in the Elmwood Chapel of the Day &; Carter Mortuary with Roy Hendershot officiating. Burial will follow in Burkhart Catholic Cemetery where military rites will be accorded. Visitation will be from 4 p.m. pm to 9 p.m. on Wednesday, December 21st and from 10 a.m. until the service hour on Thursday December 22nd at the Day & Carter Mortuary with a Moose service at 7 p.m. pm.
The family asks that friends consider memorial contributions be made to the Sprint Car Hall of Fame or Moose Heart Charities in IL.
Family and friends may express condolences at www.daycarter.com.