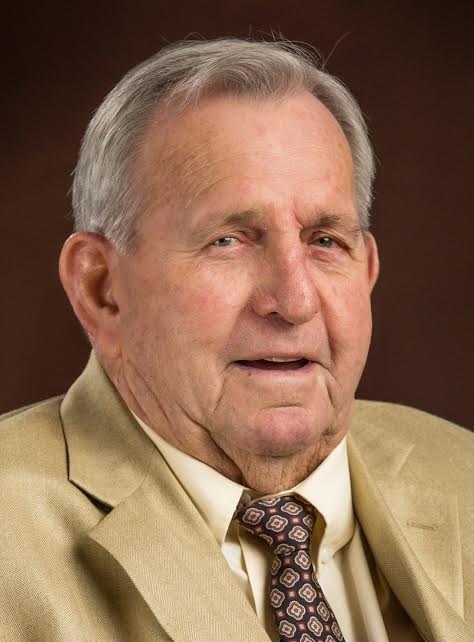 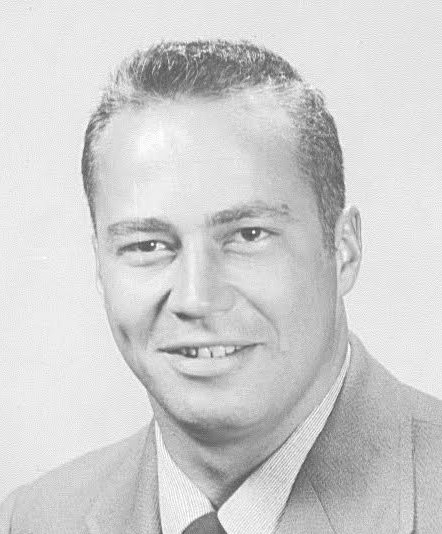 January 31, 1925 – September 9, 2016
Wallace Kay Masher, 91, of Bedford, died Friday, September 9, 2016 at his residence.
Born January 31, 1925, he was the son of Elmer and Ola Masher. He married Grace Greer and she preceded him in death. A life-long resident of Lawrence Co., he served in the U.S. Army during WW II, fighting in the Battle of the Bulge in Europe. He was employed at NWSC Crane and attended Heltonville Baptist Church.
Survivors include his grandchildren by marriage, Tangie Jarrard, of Michigan, Martha Holmes, of Bloomington, Patsy Bower, of Columbia, SC, Nancy Bennett, of Greenwood, Sally Elliott, and Margie Riley, both of Houston, TX.
He was preceded in death by his parents, his brother, Dale Perry Masher and his wife, Grace.
A memorial service will be scheduled at a later date. No visitation is planned. The family asks that friends consider memorial contributions be made to the Spice Valley Cemetery Assoc. or Spice Valley Baptist Church.
Family and friends may express condolences at www.daycarter.com.