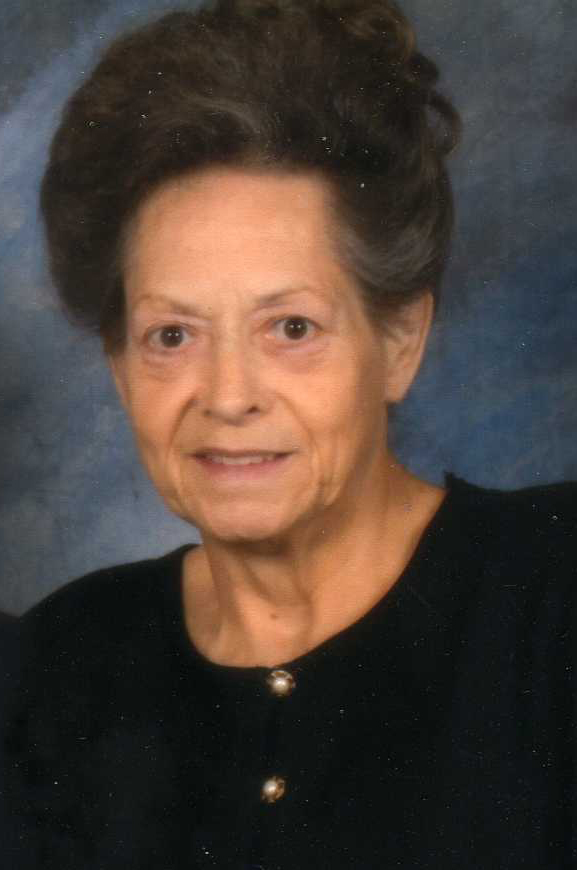 Helen Darlene Quillen, 76, of Bedford, died at 7:27 PM on Wednesday, September 7, 2016 at IU Health Bloomington Hospital.
Born August 20, 1940 in Williams, Indiana, she was the daughter of Edgar and Agnes (White) Beasley. She married Marvin Quillen on October 18, 1991; and he survives. Helen was a graduate of Williams High School, class of 1958. She was a member of Apostolic Faith Assembly Church in Bedford and enjoyed painting oil paintings.
Surviving are her husband, Marvin Quillen of Bedford; daughter, Darlene (Jeff) Roberts of Bedford; three step-sons, Jesse (Judy) Quillen of Cincinnati, Oh, Jeff (Brandy) Quillen of Bedford and Jeremy (Katrina) Quillen of Mooresville; twelve grandchildren; sister, Mary (Gary) Atchison of Arizona; two brothers, Butch Beasley of California, Smokey (Marge) Beasley of Bloomington, Indiana; several nieces and nephews.
She was preceded in death by her parents, sister, Thelma; brother, Winkie Beasley; great grandson, Cameron Quillen.
Funeral service will be on Saturday, September 10, 2016, at 11 a.m. at Ferguson-Lee Funeral Home, with Pastor Kenneth Allen officiating. Burial will be in Green Hill Cemetery. Friends may call on Friday, 4-8 p.m. at the funeral home.
Memorial contributions may be made to the Apostolic Faith Assembly Church of Bedford.
Online condolences may be sent to the family at www.fergusonlee.com.
James R. Johnson – Williams 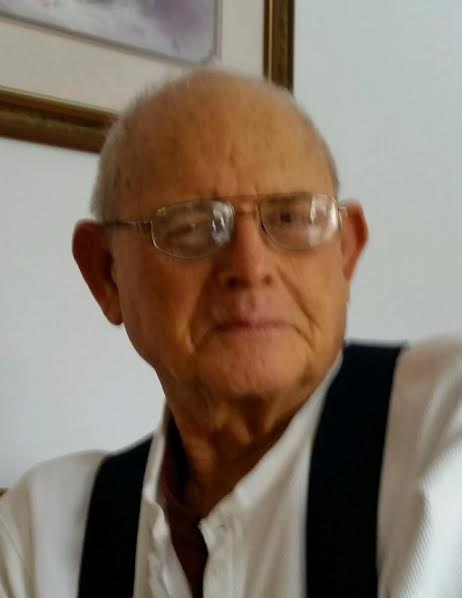 April 16, 1937 – September 5, 2016
James R. Johnson, 79, of Williams, died at 9:23 pm on Monday, September 5, 2016 at I.U. Health Bedford Hospital.
Born April 16, 1937 in Lawrence Co., he was the son of Gene and Elsa (Booker) Johnson. He married Janice Turner on December 31, 1959 and she survives. He was a graduate of Oolitic High School with the class of 1957. He was a co-owner of Emery Realty and an insurance broker. He was a truck driver for Bell Freight Lines and a farmer. He attended Old Union Christian Church, the 39th Street Christian Church and was a member of Indiana Farm Bureau.
Survivors include his wife, Janice, of Williams; a son, Brian Keith Johnson and wife, Lisa, of Williams; a daughter, Kimberly Johnson of Williams; grandchildren, Sabrina Bex, Brittany and Dillon Johnson, and Katie Johnson; two brothers, Daniel Johnson and wife, Marilou, of Paoli, Jerry Johnson and wife, Sandy, of Indianapolis; a sister, Donna Lowhorn of Indianapolis; several nieces and nephews.
He was preceded in death by his parents.
Funeral services will be conducted at 2 p.m. on Friday, September 9th in the Elmwood Chapel of the Day & Carter Mortuary. Burial will follow in Old Union Cemetery. Visitation will be from 11 a.m. until the hour of service on Friday, September 9th at the Day & Carter Mortuary.
Family and friends may express condolences at www.daycarter.com.