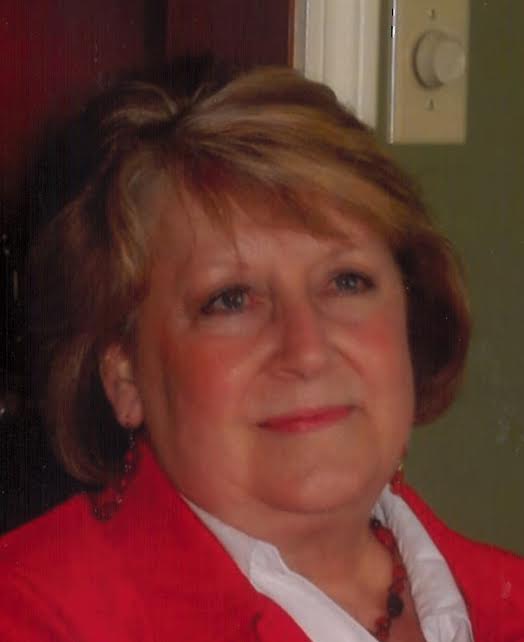 January 30, 1945 – August 19, 2016
Carol L. Scherschel, 71, of Bedford, passed away on Friday at St. Vincent Indianapolis Hospital.
Born January 30, 1945 in Bedford, she was the daughter of Donald Fish. She married Kenneth D. Scherschel on June 8, 1963 and he preceded her in death on February 3, 2000. Carol retired from Bloomington Hospital after 28 years and was a NLCS bus driver for 42 years. She was a member of the St. Vincent De Paul Catholic Church in Bedford.
Survivors include three daughters, Michele Cox and husband Troy, Jackie Mowry and husband Robbie, and Kristie Scherschel, all of Bedford; six grandchildren, Justin Snyder of Bedford, Tucker Cox and fiancé Macall Twaddle of Kansas City, MO, Mallarie Moore and significant other, Derek Meadows, Meredith Moore, Kendale Hall and Shane Hall, all of Bedford; one great-granddaughter, Myla Meadows.
She was preceded by her father, Donald; her husband, Kenneth; her in-laws, Roy and Peggy Scherschel; nephews, Jeff Scherschel and Bryan Jackson.
Funeral services will be conducted at 10 am Saturday, August 27, 2016 in the Elmwood Chapel of the Day & Carter Mortuary with Pastor Brian Bolton officiating. Burial will follow in Cresthaven Memory Gardens. Visitation will be from 4-8 pm Friday at the Day & Carter Mortuary.
Memorial Contributions can be made to White River Humane Society.
Family and friends may express condolences at www.daycarter.com.
Darren Michael Spaulding – Bedford 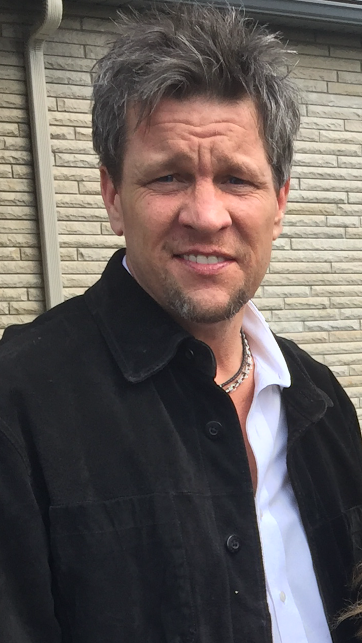 March 21, 1969 – August 18, 2016
Darren Michael Spaulding, 47, of Bedford, passed away at IU Health Bedford Hospital on Thursday, August 18, 2016.
Born March 21, 1969 in Lawrence County, he was the son of Jan David Spaulding and Donna Rae (Carmichael) Spaulding. He was an optician at Eyeconic in Bedford and was a member of the Stonegate Faith Center.
Survivors include one daughter, Peyton Bailey Spaulding, of Oklahoma; his mother, Donna of Ft. Worth Texas; father and step-mother, Jan and Martie Spaulding of Bedford; sister, Leah Lee and husband Bryan of Keller, Texas; brother, Bryce Spaulding and wife Anna of Ft. Worth, Texas; two step-sisters, Autumn Bailey and husband Kevin, Mandy Ward and husband Chris, all of Bedford; nieces and nephews, Rhydon Lee, Mary Kate and Hailey Balmer, Walker and Waverly Ward, Addyson, Kade and Kole Bailey; several aunts, uncles, and cousins.
Memorial Service will be held at 5 pm Monday at the Stonegate Faith Center at 130 ‘M’ Street in Bedford with Pastor Tim Voorhies officiating. Visitation will be from 2-4 pm prior to the service.
In lieu of flowers, memorial contributions can be made to a trust fund through Chase Bank for Peyton Spaulding.
Family and friends may express condolences at www.daycarter.com.