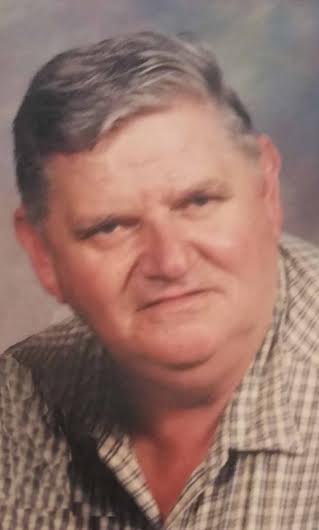 Larry David Chastain, 75, of Mitchell, passed away Wednesday, April 6, 2016, at Mitchell Manor.
Born June 8, 1940, in Mitchell, he was the son of Charles Everett and Ethel Marie (Reynolds) Chastain. He married Rebecca D. Tomlinson August 30, 1969, and she preceded him in death January 21, 1999.
Larry was a former employee of Fitch Chevrolet, Pearcy Chevrolet, and retired from Burton Pontiac. He graduated from Mitchell High School in 1958, and was a member of Woodville Baptist Church and Mitchell Masonic Lodge No. 228 F. & A.M. He served 16 years on the Mitchell Volunteer Fire Department. Larry was a U. S. Army veteran of the Vietnam War Era and a member of American Legion Post No. 250.
Survivors include his sons, Christopher Dean Chastain of Mitchell, Matthew David Chastain of Lebanon; 5 grandchildren; brothers, Morris “Butch” Chastain of Mitchell, Charles “Chocky” Chastain of Mitchell
Funeral service will be at 5:00 p.m. Saturday, April 9, in the Memorial Chapel of Chastain Funeral Home & Cremation Center with Morris “Butch” Chastain officiating. Military honors will be accorded by American Legion Post No. 250 and Veterans of Foreign Wars Post No. 9107. Following cremation, a private burial will be at a later date in Mitchell Cemetery. Friends may call from 2 p.m. until the service on Saturday at the funeral home.
Condolences may be sent to the family at www.chastainfuneralhome.com