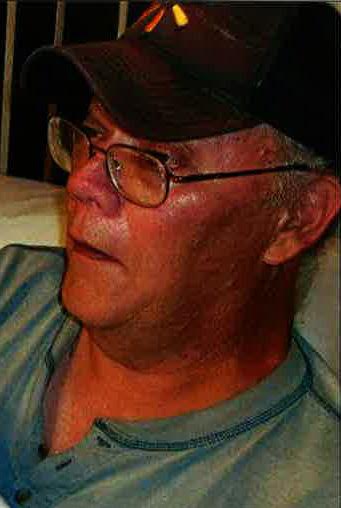 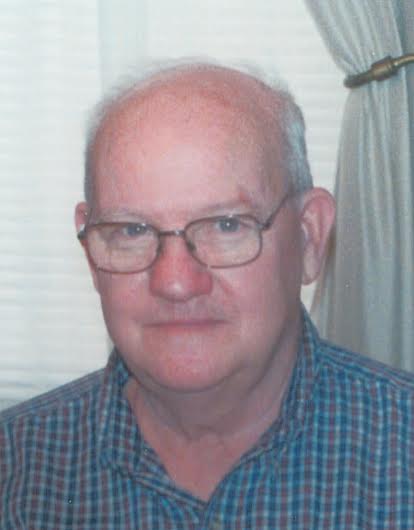 January 30, 1939 – February 11, 2016
Kenneth D. Staggs, 77, of Bedford, went to be with the Lord at 11:15 am on Thursday, February 11, 2016.
Born January 20, 1939 in Lawrence Co., he was the son of John H. and Iva (Webb) Staggs. He married Lois Ann Stannard on September 14, 1957 and she survives. He was a tool and die maker for Stone City Products and a member of the Indiana National Guard 138th Tank Battalion. He was a member of the Peerless Pentecostal Church.
Survivors include his wife, Lois Ann, of Bedford; three sons, Gregory Staggs and wife, Teresa, of Bedford, Jeff Staggs and wife, Karen, of Springville, Mike Staggs and wife, Mary, of Bedford; one daughter, Carmen Burnette and husband, Rusty, of Bedford; fourteen grandchildren; thirty-four great grandchildren; a brother, Osa Staggs and wife, Carolyn, of Oolitic.
He was preceded in death by his parents; two grandsons, Dustin and Jeremy, a brother, Charles.
Funeral services will be conducted at 11 a.m. on Monday, February 15th in the Elmwood Chapel of the Day & Carter Mortuary with Bro. Alan Phillips and Bro. Rusty Burnette officiating. Burial will follow in Patton Hill Cemetery. Visitation will be from Noon until 8 p.m. on Sunday, February 14th and from 10 a.m. until the hour of service on Monday, February 15th at the Day & Carter Mortuary.
Family and friends may express condolences at www.daycarter.com.