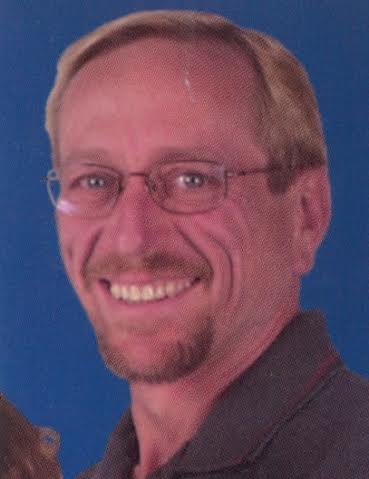 October 31, 1957- December 11, 2015
Robert Lee (Bob) Page, 58, of Springville, passed away at 6:25 p.m. Friday, December 11, 2015 at IU Health in Bloomington.
Born October 31, 1957 in Lawrence County, he was the son of Louie Dale and Elma Louise (Flynn) Page. He married John Messimore, his lifelong partner and best friend, on December 15, 2014 and he survives. Bob attended Oolitic High School, and worked as store manager for Circle K in Bloomington until his retirement in 2014.
Surviving are two daughters, Jessica (Dustin) Cline of 29 Palms, CA and Corey (Tom) Himes of Ft. Worth, TX. Also surviving are his mother, Louise Page of Springville; two brothers, Danny (Medy) Page and Jerry Page of Springville; two sisters, LaDonna Page of Springville and Susan (George) Rio of Oolitic; five grandchildren, Taylor, Brayden, and Ryleigh Cline, and Aiden and Adelyn Himes; several nieces, nephews and cousins.
He was preceded in death by his father; a niece, Kimberley Shirley; paternal grandparents, Richard and Odessa Page and maternal grandparents, Floyd and Sarah Flynn.
Funeral services will be conducted in the Elmwood Chapel of Day & Carter Mortuary at 11 a.m. on Wednesday, December 16th with Pastor Tim Moran officiating. Visitation will be held at Day & Carter Mortuary on Tuesday, December 15th from 4 p.m. until 8 p.m. Robert’s wishes were to be cremated.
On line condolences can be expressed at: www.daycarter.com
Ellen Elaine (Saunders) Reeves – Fayetteville 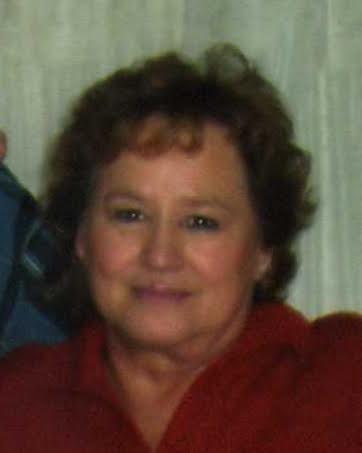 July 2, 1947 – December 13, 2015
Ellen Elaine (Saunders) Reeves, 68, of Fayetteville, passed away at 12:28 a.m. on Sunday, December 13, 2015, at Indiana University Health Hospital, Bloomington.
Born July 2, 1947, in Bloomington, Indiana, she was the daughter of Lester and Anne (Arthur) Saunders. She married Ronald G. Reeves on February 3, 1967; he preceded her in death on April 3, 2015. Ellen was a graduate of Fayetteville High School, Class of 1965. She retired from NWSC Crane in February after 40 plus years of service. She was an avid sports fan and enjoyed mushroom hunting. Ellen was known in the community as “Yellin’ Ellen”.
Surviving are her parents, Lester and Anne Saunders; two daughters, Melinda Reeves (Mike Fish), of Bedford, and Melanie (Chris) Scott, of Springville; two sons, Brent (Jennifer) Reeves, of Bloomington, and Trent (Jennifer) Reeves, of Martinsville; seven grandchildren, Brianne, Blake, Emma, Lexie, Cade, Tyler, and Olivia; one great-grandchild, Jaxton; and one brother, Paul Saunders.
She was preceded in death by her husband, Ronald; and one brother, Jim Saunders.
Funeral service will be on Thursday, December 17, 2015 at 11 a.m. at Ferguson-Lee Funeral Home, with Pastor Kenny Walden officiating. Burial will be in Beyers-Rainboldt Cemetery. Friends may call on Wednesday, 2 p.m. till 8 p.m. at the funeral home.
Memorial contributions may be made to the Fayetteville Lions Club.
Online condolences may be sent to the family at www.fergusonlee.com.
Shirley Maxine Holmes – Springville 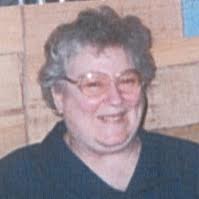 October 11, 1936 – December 12, 2015
Shirley Maxine Holmes, 79, of Springville, died at 11:05 pm on Saturday, December 12, 2015 at I.U. Health Hospice House in Bloomington.
Born October 11, 1936 in Illinois, she was the daughter of Lemuel and Ruby (Mudd) Briner. She married Maxwell Gene Holmes on October 31, 1952 and he preceded her in death on August 28, 2001. She retired as a housekeeper at Indiana University at the president’s home. She was a member of the Bethel Christian Church. She was a loving and caring mother and grandmother. She was an avid gardener and a great cook. She was a God fearing woman who loved her family very much.
Survivors include her daughters, Karen J. Beasley of Owensburg, Rhonda Bell and husband, Charley, of Springville and Molly Ratliff of Bedford; a son, Terry Holmes of Springville; eight grandchildren; seventeen great grandchildren ; one great great grandson; a brother, Dillard Briner and wife, Dolly, of Bellvue, Iowa.
She was preceded in death by her parents, her husband, a daughter, Cathy L. George; a brother, Buddy Briner and two sisters, Geraldine Clarkson and Jeanette Polyak.
Funeral services will be conducted at 2 p.m. on Wednesday, December 16th at the Bethel Christian Church in Greene County with David Self officiating. Burial will follow in Dishman Cemetery. Visitation will be from 10 a.m. until the hour of service on Wednesday, December 16th at the Bethel Christian Church.
Family and friends may express condolences at www.daycarter.com.