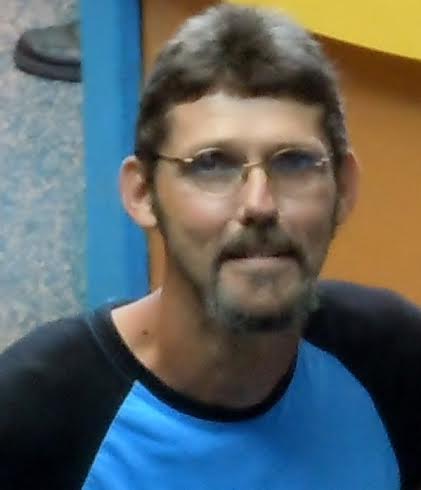 December 6, 1958 – November 4, 2015
David Joseph Berry, 56, of Oolitic, died Wednesday, November 04, 2015 at I.U. Health Hospice House in Bloomington.
Born December 6, 1958 in Solsberry, IN, he was the son of Lyle and Viola (Blunk) Berry. He married Mary Gerkin on March 1, 1986 and she survives. He was an engineer at Four Winds Resort. He was a member of the Avoca Baptist Church, the Oolitic Festival Committee and Oolitic Kiwanis. He loved riding his motorcycle, woodworking and spending time with his grandchildren.
Survivors include his wife, Mary Berry, of Oolitic; three sons, Joseph Gerkin and wife, Shandi, Randall Gerkin and wife, Amy, all of Bedford and David Berry and wife, Nicole, of Oolitic; five grandchildren, Shanda and Shayla King, Olivia and Reardon Gerkin and Eliana Berry; one great grandchild, Sylas Rivera.
He was preceded in death by his parents, a son, Marvin Perkins; two sisters, Clara Fyffe and Ellen Gray; a brother, George Berry.
Funeral services will be conducted at 1 p.m. on Saturday, November 7th in the Elmwood Chapel of the Day & Carter Mortuary with Roy Hughes officiating. A committal service will be conducted at 3 p.m. on Saturday at Solsberry Cemetery. Visitation will be from 4 p.m. till 8 p.m. on Friday, November 6th and from Noon until the hour of service on Saturday, November 7th at the Day & Carter Mortuary.
Family and friends may express condolences at www.daycarter.com.
Elvis J. Brown Jr. – Mitchell 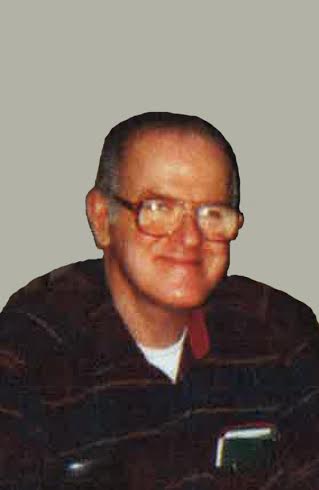 June 20, 1934 – November 3, 2015
Elvis J. Brown, Jr., of Mitchell, passed away Tuesday, November 3, 2015, at White River Lodge in Bedford, Indiana.
He was born June 20, 1934, to Elvis J. Brown Sr. and Mary Marguerite Holsapple Brown. He is survived by his wife Vickie Holt Brown, three children and one stepdaughter, several grandchildren and great grandchildren.
One son preceded him in death.
Graveside service will be at 1 p.m. Saturday, November 7, at Green Hill Cemetery, with Father Rick Eldred officiating. Friends may call from 10 a.m.till Noon Saturday at Chastain Funeral Home & Cremation Center.
In lieu of flowers, the family asks that donations be made in his memory to: Minnesota State Academy for the Blind, 400 SE 6th Avenue, Faribault, MN 55021.
Condolences may be sent to the family at www.chastainfuneralhome.com
Rex Wiseman – Bedford
July 14, 1928 – November 3, 2015
James Rexford Wiseman, 87, of Bedford, died Tuesday, November 3, 2015 at Eskenazi Hospital in Indianapolis.
Born July 14, 1928, in Temple, Indiana, he was the son of Jim and Edith (Mathers) Wiseman. He was a retired millwright at General Motors and a veteran of WW II serving with the Merchant Marines. He was a member of the United Auto Workers Local #440, Masonic Lodge of Crawford, Gillen Post #33 American Legion, a life-time member of Bedford Eagles #654, Bedford Boat and Sportsman Club and Oolitic V.F.W.
Survivors include a son, Walter Wiseman and wife, Amy, of Bedford; daughters, Rita Watson and husband, Nick, of Clermont, FL, Janet Leonard and husband, Tom, of Taswell and Lois Burton and husband, Dave, of Minneola, FL; a sister, Ruth Evelyn Rickenbaugh, of English, IN; his caregiver, Cathy Baker of Bedford; seven grandchildren; nine great grandchildren.
He was preceded in death by his parents, a brother, Ralph Wiseman and grandson, John Leonard.
Funeral services will be conducted at 10 a.m. on Saturday, November 7th in the Elmwood Chapel of the Day & Carter Mortuary with Tom Leonard officiating. A committal service will be conducted at Noon at Mathers Cemetery in English, IN where military rites will be accorded at the graveside by members of V.F.W. Post #6160. Visitation will be from 4 p.m. to 8 p.m. on Friday, November 6th and from 9 a.m. until the hour of service on Saturday, November 7th at the Day & Carter Mortuary. An Eagles service will be conducted at 7 p.m. on Friday, November 6th at the mortuary.
Family and friends may express condolences at www.daycarter.com.
William R. Sceifers – Bedford 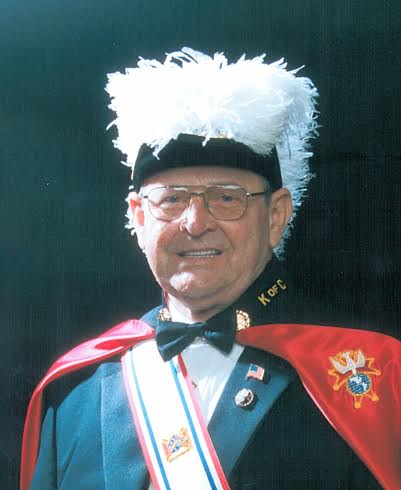 February 9, 1942 – November 3, 2015
William R. Sceifers, 73, of Bedford, died at 1:45 p.m. on Tuesday, November 3, 2015 at White River Lodge in Bedford.
Born February 9, 1942 in New Albany, IN, he was the son of William H. and Martha L. (Mayfield) Sceifers. He graduated from Lanesville High School. He married Margaret Durant in Newport, RI on January 10, 1964 and she survives. He retired from Curtis Circulation as a district sales manager in 2007. He was a veteran of the U.S. Navy serving from 1960 to 1974 during the Viet Nam War. He was a member of the St. Vincent de Paul Catholic Church and the Knights of Columbus.
Survivors include his wife, Margaret, of Mitchell; a daughter, Kimberley A. West and husband, Mark Alan, of Shoals; a son, William Sheldon Sceifers and wife, Nicole, of Fayetteville, NC; a step-daughter, Elizabeth Corquindale; three granddaughters, Erica Divine and husband, Alex, of Bloomfield, Bailey and Sydnee Sceifers, both of Fayetteville, NC; a grandson, Matthew Allen West, of Shoals; great granddaughters, Chloe and Stella Divine, of Bloomfield; a great grandson, Blake Alan West of Shoals; three sisters, Sharon Skaggs of New Albany, Linda Thomas and husband, Jerry, of Lanesville and Connie Bolen, of Henryville, IN.
He was preceded in death by his parents.
Visitation will be from 1 p.m. until 3 p.m. on Saturday, November 7th at the Day & Carter Mortuary where a rosary service will be conducted at 3 p.m. with Deacon Dave Reising officiating.
Family and friends may express condolences at www.daycarter.com.