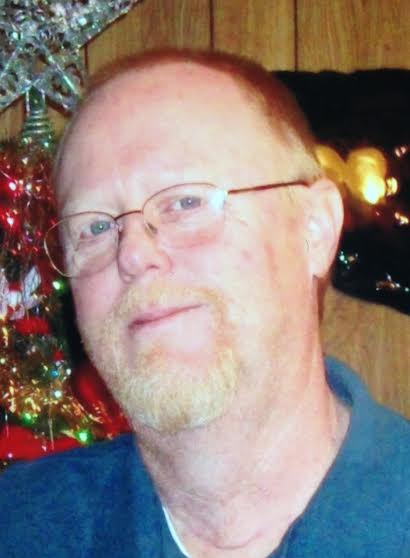 May 5, 1956 – July 27, 2015
Brad Thompson, 59, of Mitchell, died at 7:05 a.m. on Monday, July 27, 2015 at his residence.
Born May 5, 1956, in Lawrence Co., he was the son of Lee A and Velma R. (Williams) Thompson. He married Ronda Brown on July 25, 1975 and she survives. He was a mold designer/engineer for D & M Tool. He graduated with honors from Vincennes University in 1978 with degrees in drafting and machine trades. He loved spending time with his grandkids. He designed car decals and enjoyed motorcycle riding.
Survivors include his wife, Ronda, of Mitchell; his parents, Lee A and Velma; a son, Brandon D. Thompson and wife, Vicky, of Whitestown, IN; a daughter, Leslie L. Pemberton and husband, Chris, of Franklin, IN; seven grandchildren, Braden, Lukas, Ty and Dani Thompson, Aiden, Myah and Adalynn Pemberton; a brother, Brian Thompson and wife, Kathy, of Bedford; a brother-in-law, Robert Brown and wife, Theresa, of Orleans; a sister-in-law, Renita Brown, of Bedford; four nieces, three nephews, one aunt, two uncles and several cousins.
He was preceded in death by his father and mother-in-law, Robert L. and Mary Ruth (Holaday) Brown and a grandson, Adam Pemberton.
Funeral services will be conducted at 11 a.m. on Friday, July 31st in the Elmwood Chapel of the Day & Carter Mortuary with Pastor Jerry Allen officiating. Burial will follow in Cresthaven Memory Gardens. Visitation will be from 3 p.m. to 8 p.m. on Thursday, July 30th and from 10 a.m. until the hour of service on Friday, July 31st at the Day & Carter Mortuary.
Family and friends may express condolences at www.daycarter.com.