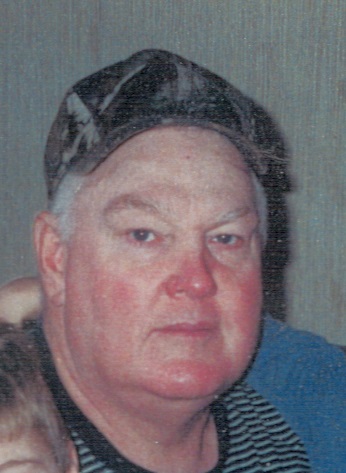 Fred W. Willis, 75, of Norman, IN, went home to be with God on Wednesday, May 13, 2015 at Methodist Hospital in Indianapolis.
Born April 22, 1940 in Percy, IL, he was the son of Ted and Frieda (Poenitske) Willis. He married Susie Ann Bell and she preceded him in death on December 25, 2010. He retired as a foreman from General Motors. Fred was an avid hunter and fisherman.
Survivors include three daughters, April Willis of Medora; Julie Kenney and husband, Tim, of IL and Jane Willis of IL; a son, Brian Willis and wife, Denise, of IL; a step-son , Alan Mills and wife, Sandy of Bedford; a step-daughter, Tina Mills, of Bedford; sixteen grandchildren, Brevin, Acasia, Calib, Joe, Tom, Jared, Damon, Logan, Mason, Michael, Brent, Alyssa, Rebecca, Justin, Jaylee and Anna; four step great-grandchildren; a sister, Darlene Misselhorn.
He was preceded in death by his parents and a brother, Harold Willis.
Funeral services will be conducted at 11 a.m. on Monday, May 18th in the Elmwood Chapel of the Day & Carter Mortuary with Pastor Dereck Fields officiating. Burial will follow. Visitation will be from 4 p.m. to 8 p.m. on Sunday, May 17th at the Day & Carter Mortuary.
Family and friends may express condolences and www.daycarter.com