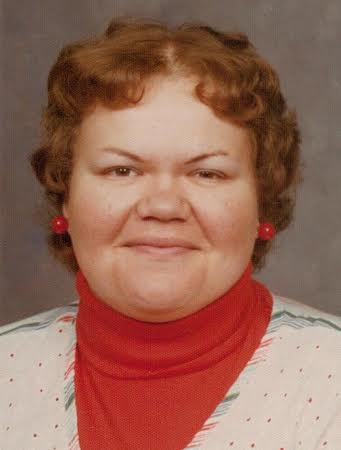 Rhonda G. Harrell, 58, of Mitchell passed away on Wednesday, December 10, 2014 at 11:55 p.m. at Mitchell Manor.
She was born in Lawrence County on February 3, 1956 to Preston and Ruth (Keller) Byrd. Rhonda married Ward L. Harrell on November 17, 1979 in Lawrence County and he survives. Rhonda was a graduate of Fayetteville High School in 1974 and was a member of New Union Christian Church; she was also active with the White River Humane Society in Bedford
Survivors include her husband, Ward L. Harrell of Mitchell, sister, Pam Sitzer and husband Glenn of Bloomington, nephew, Brett (Ginger) Sowders and daughter Shelby.
She was preceded in death by her parents, brother-in-law Glenn W. Harrell.
Cremation was chosen, with a Celebration of Life at a later date.
Cresthaven Funeral Home is in charge of arrangements.
In Lieu of flowers donations may be made to Rhonda Harrell Medical Fund, at Bloomfield State Bank, 1309 W. Main St. Mitchell, In 47446, P.O. Box 37
Frances “Franny” Cormican – Bedford 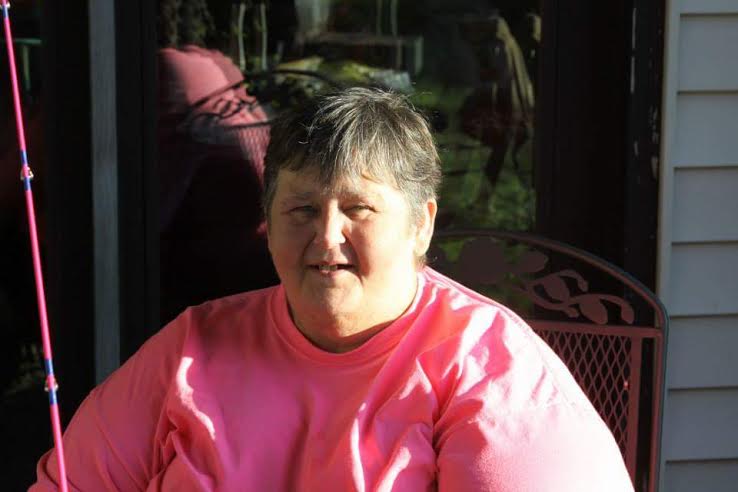 Frances “Franny” Cormican, 60, of Bedford, passed away on Friday December 12, 2014 in Williams.
She was born on May 13, 1954 in Bedford to Wayne Alan Wessel and Marilyn (Fender) Miller. She attended Shawswick High School, and was a CNA and QMA at White River Lodge in Bedford. Franny was a member of Central Church of Christ in Bedford, and attended Work of God Church.
Survivors include five daughters, Michelle (Shannon) Boggs of Springville, Tonya (Jason) Amstutz of Williams, Miranda (Lee) Hanscom of Orleans, Amanda (Kelly) Cormican of Bedford, and Mariah Cormican of Bedford; one son, Billy (Shala) Cormican of Oklahoma; 20 grandchildren and one great grandchild; 5 brothers and 3 sisters; 2 aunts, Virginia Cunningham of Bedford and Brenda Brummett of Bedford.
She was preceded in death by her parents.
Funeral Services will be held on Monday December 15, 2014 at 7 p.m. at Cresthaven Funeral Home with Bro. Dwight Dunbar officiating. Friends may call on Monday December 15, 2014 from 3 p.m. until 7 p.m. at Cresthaven Funeral Home Cremation will follow services with burial in Judah Church of Christ Cemetery at a later date.
In Lieu of flowers donations may be made to the family to help with expenses.
Cresthaven Funeral Home is in charge of arrangements,
Eva Gail Batman – Bedford
Eva G. Batman, 59, of Bedford, passed away at 8:40 a.m. on Thursday, December 11, 2014, at her residence.
Born August 4, 1955, in Lawrence County, Indiana, she was the daughter of Charles and Virginia (Fountain) Batman. She graduated from BNL, Class of 1973. She attended Ivy Tech Nursing School.
Surviving are her mother, Virginia Batman; two sisters, Cathy Clouse and Jane Pace; two brothers, Carl Batman and Chester (Linda) Batman; four nieces; five nephews; several great-nieces and nephews; several cousins; three aunts; and two uncles.
She was preceded in death by her Father, Charles Batman; brother-in-law, David Clouse; and her grandparents.
Funeral service will be on Tuesday, December 16, 2014, at 11a.m. at Ferguson-Lee Funeral Home, with John Wisley officiating. Burial will be in Crawford Cemetery. Friends may call on Tuesday, 9-11 a.m. at the funeral home.
In lieu of flowers, memorial contributions may be made to Ferguson-Lee Funeral Home.
Online condolences may be sent to the family at www.fergusonlee.com.
John Wesley Buker – Bedford 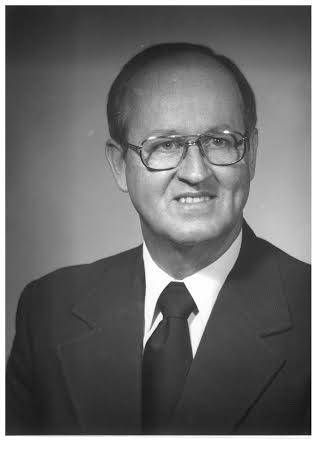 John Wesley Buker, 91, of Bedford, died on December 11, 2014 in Indianapolis, Indiana.
He was born on January 27, 1923 in Coshocton, Ohio. He married Martha Joy Bridwell on December 24, 1941. They lived in love until her death in 2009. John was an honorable and loving man, and held a special place in the hearts of all who loved or knew him and will be remembered for his devotion to his family and friends, his intelligence, wit and judgment.
John was preceded in death by his parents, Guy Edgar Buker and Leona Watson Buker, two brothers, Bob Buker and Watson Buker. He is survived by one sister, Anne Coomer, his devoted son, Jan Robert Buker and daughter-in-law, Mariane Eckman Buker, one grandson, Daniel Hilton Buker and three great granddaughters, Isabelle Lee, Claire Evelyn and Vivienne Mae Buker.
John moved to Bedford in 1937 with his family when his father became pastor at the Bedford Nazarene Church. After high school graduation he was drafted into the U.S. Army and served in radio intelligence in WWII seeing action in all five European Campaigns, including the Battle of the Bulge. John served as Lawrence County Councilman for several years, was a member of the Bedford Elks Lodge and a lifetime member of the American Legion Gillen Post #33.
Visitation will be held from 1:00 to 5:00 p.m.. on today, December 14th at Day & Carter Mortuary. Funeral services will be conducted at 10 a.m. Monday, December 15th in the Elmwood Chapel of Day & Carter Mortuary. Burial will follow in Green Hill Cemetery with military rites accorded at the grave by the American Legion Gillen Post #33.
Family and friends are invited to sign the guestbook and light a candle in memory of John at: www.daycarter.com