Rose A. Dixon – Orleans
Rose A. Dixon, 70, of Orleans, passed away on Friday, October 3, 2014 at 5:05 a.m. at Paoli Health and Living Community.
She was born on October 30, 1943 in Louisville, KY, the daughter of Ernest Thomas and Margaret Etta (Fisher) Jackson.
She married Kenneth Dixon on January 1, 1983 and he preceded her in death. She worked as a waitress for many years. She was a member of the Danville Baptist Church in Danville, KY.
She is survived by one daughter, Lisa Fields (Dennis) of Orleans; one son, Jeffrey Etherington of KY; three grandchildren; eight great grandchildren; two brothers; four sisters; and several nieces, nephews and cousins.
The graveside service will be on Wednesday, October 8, 2014 at 11 a.m. at Fairview Cemetery, with Pastor Thomas Bostic officiating. Friends are invited to visitation at the funeral home on Tuesday from 5 p.m. to 7 p.m.
Memorial contributions may be made to the funeral home to assist with funeral expenses.
Online condolences may be sent to the family at ochstetrick.net
Shirley Darlene Harris – Orleans 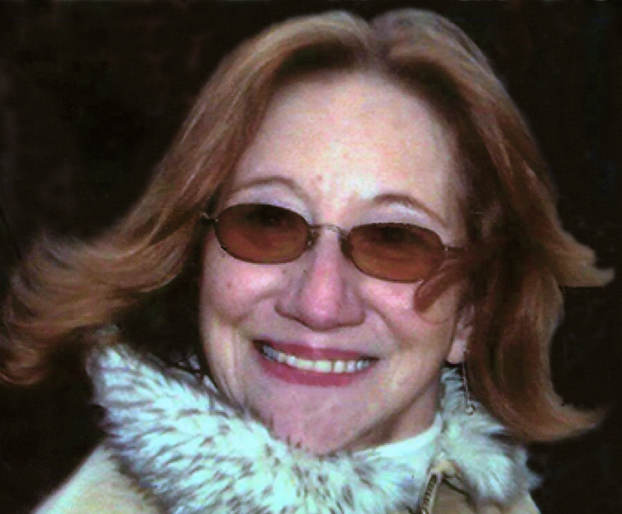 Shirley Darlene Harris, 66, of Orleans, passed away at 10:49 a.m. Saturday, October 4, 2014, at Indiana University Health Bloomington Hospital.
Born July 23, 1948, in Bedford, she was the daughter of Austin G. and Elsie R. (York) Harris.
Shirley was a homemaker and a graduate of Orleans High School.
Survivors include his son, Robbie (Melissa) Russell, Williams; daughters, Jackie (Monte) Tillett, Orleans, Kayse (Kyle) Ehinger, Orleans; 7 grandchildren; 2 great granddaughters; sisters, Velma Henderson, Orleans, Ruby Phipps, Orleans
Her parents and siblings, Eddie Harris, Kenneth Lee Harris, Lewis Harris, and Mary Williams, preceded her in death.
Funeral service will be at 11 a.m. Wednesday, October 8, in the Memorial Chapel of Chastain Funeral Home & Cremation Center with Pastor Jerry Richardson officiating. Burial will be in Fairview Cemetery. Friends may call from 4 till 7 p.m. Tuesday and from 10 a.m. until the service on Wednesday at the funeral home.
Condolences may be sent to the family at www.chastainfuneralhome.com