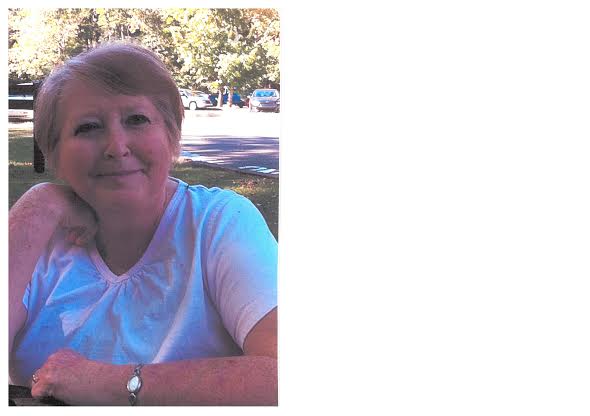 Diane E. (Galloway) Inman, 66 of Bedford, passed away on Wednesday, April 30, 2014 at home surrounded by her family.
Born January 22, 1948 in Lawrence Co., she was the daughter of Basil and Leah (Needy) Galloway. She married Denny Inman and he survives. She was a homemaker and employed at NWSC Crane for eleven years. Diane was a loving wife, mother and grandmother who devoted her life to her family. She loved to travel, sew, garden and was active in Lawrence County 4-H.
Survivors include her husband of forty-four years, Denny, of Bedford; her sons, James E. Inman and Kip E. Inman and wife, Charity of Bedford; a daughter, Alissia Inman and her fiancé , Monte Bastin of Bedford; eight grandchildren, Samantha, Taylor, Kody, Alexandra, Keaton, Danielle, Dax and Kenley; and one sister, of Bloomington.
She was preceded in death by her parents.
Funeral services will be conducted at 11 am on Saturday, May 3rd in the Elmwood Chapel of the Day & Carter Mortuary. Burial will follow in the Hayes Cemetery. Visitation will be from 4 pm to 8 pm on Friday, May 2nd at the Day & Carter Mortuary.
Family and friends are invited to sign the guest book and light a candle in memory of Diane at www.daycarter.com.